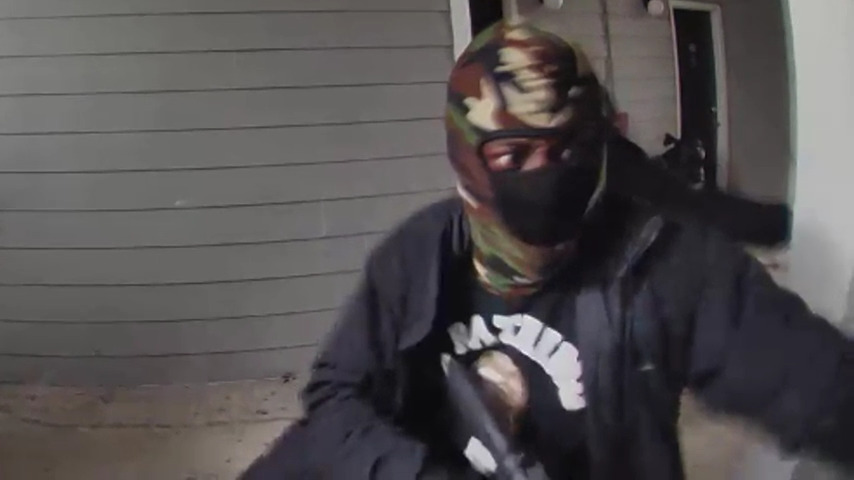 Detectives of the Lexington Police Department continue investigating a shooting that happened on October 9, 2022, at the Reserve at Mill Landing apartments on East Main Street in Lexington.

At approximately 10 a.m., officers responded to a call of gunfire at the apartment complex.  When they arrived, a man who had been shot in the lower body several times was found outside of his apartment.  Officers provided aid until Lexington County EMS arrived and transported him to the hospital with non-life-threatening injuries.  The victim was released from the hospital later that same day.

Witnesses told detectives that they saw two black males run into the nearby woods and that a white or silver sedan was seen in the area at the time of the incident.

This investigation has been ongoing since it happened and the shooting victim has not cooperated with detectives.  It is believed that the shooting is connected to narcotics trafficking.

Security video from the victim’s door camera was obtained with a search warrant which showed two black males, each dressed in black clothing and with masks over their faces, in the breezeway of the apartment complex with firearms.

Detectives are again asking anyone who witnessed this incident, has home security footage, has seen related social media postings, or has other information that would be helpful in this case to contact Detective Taylor at 803-358-1569 or [email protected]

Those with information can also contact Midlands Crimestoppers in the following ways: