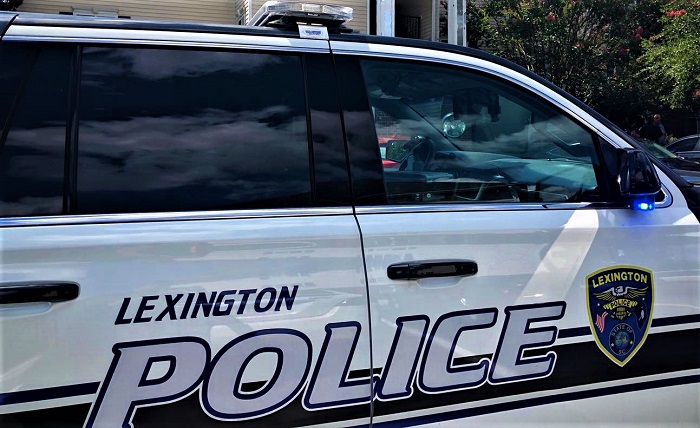 December 6, 2022|admin|Comments Off on Lexington Police arrest teacher after being tipped off there was a gun in the car|NEWS, Social Media

On Friday afternoon, (Dec. 2) School Resource Officers followed up on an anonymous tip that a teacher at the high school, told students in the teacher’s class that a gun was always kept in the car.

When interviewed by officers, the teacher admitted having a had a Concealed Weapon Permit. Police said the gun was not in a locked or secured compartment in the vehicle as required by law. When officers searched the car, they found a gun in a bag placed on the passenger side floorboard.

The teacher was arrested for Carrying a Weapon on School Property and transported to the Lexington County Detention Center.