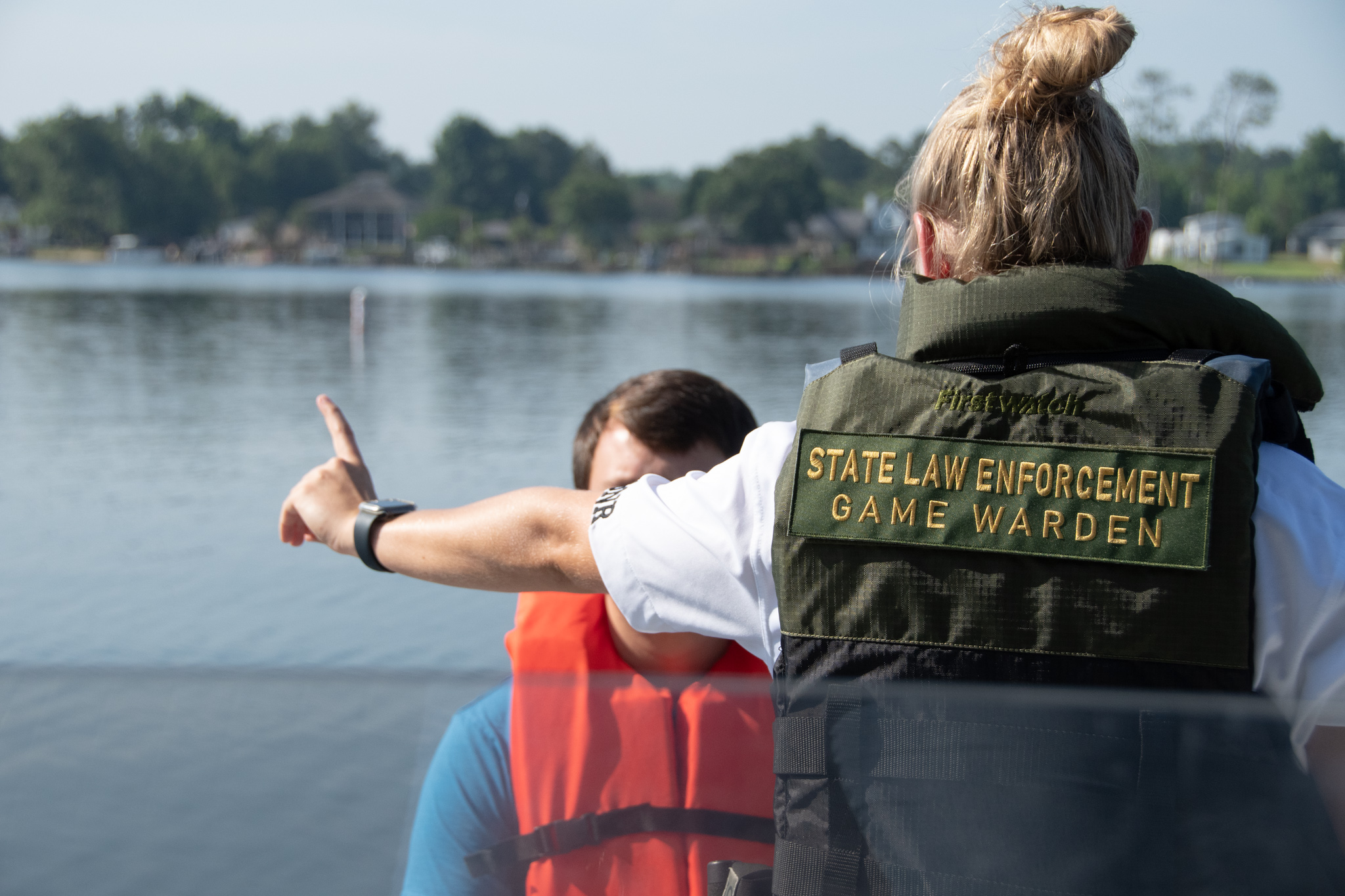 October 14, 2022|admin|Comments Off on Lexington man sentenced to prison in connection to boat crash that killed 2 people|NEWS, Social Media

SC DNR Press Release – A Lexington man was sentenced to prison for his role in a boat crash that killed two people in August of 2020. The case was investigated by the South Carolina Department of Natural Resources.

Dylan Steele, 28, was sentenced Oct. 10 in Newberry County court to 10 years in prison, fined $20,000 and ordered to complete 250 hours of community service after pleading guilty to two felony charges of boating under the influence resulting in death. A judge suspended the sentence to seven years, a $10,000 fine and 250 hours of community service.

“The sentencing helped to bring a little bit of closure to the families,” said SCDNR Sgt. Damian Yongue, who led the investigation. “It’s unfortunately not going to be able to bring their loved ones back, but it is some measure of closure for them.”

On Aug. 1, 2020, Steele was among a group of acquaintances hanging out and drinking alcohol on a sandbar on the Broad River in Newberry County. Two jon boats with members of the group left the sandbar and were waiting in the river when Steele, who left the sandbar after sundown and was driving a third jon boat at a high rate of speed, crashed into one of the other boats.

The victims in that boat — Jamie Lindler, 27, and Andrew Bunnell, 28 – died of traumatic injuries caused by the crash.

An investigation built on detailed witness statements from members of the third boat and field sobriety tests conducted by SCDNR officers at a nearby boat landing supported the charges against Steele of boating under the influence resulting in the deaths.

“Keeping the waters of our state safe from reckless and impaired boaters is critical work,” 8th Circuit Solicitor David M. Stumbo said. “We were honored to partner with Sgt. Yongue and his team of SCDNR agents to prosecute this case and seek justice in the courtroom this week for the families and friends of the deceased.”