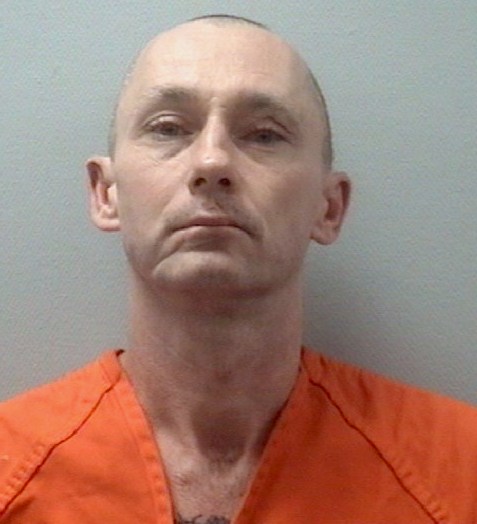 Lexington man gets 15 years for sexual assault of minor

March 7, 2016|[email protected]_news|Comments Off on Lexington man gets 15 years for sexual assault of minor|NEWS

A 45-year-old Lexington man was given a fifteen year prison sentence for sexually assaulting a minor.
The assault occurred when the victim was between the ages of eight and thirteen. After entering a guilty plea for Criminal Sexual Conduct with a Minor in the Third Degree, Donald Gene Reed was sentenced to 15 years.
Judge Frank Addy issued the sentence.

Upon his release from incarceration, Reed will have to register as a sex offender. The case was investigated by the Lexington County Sheriff’s Department. It was prosecuted by 11th Circuit Assistant Solicitor Rhonda Patterson.