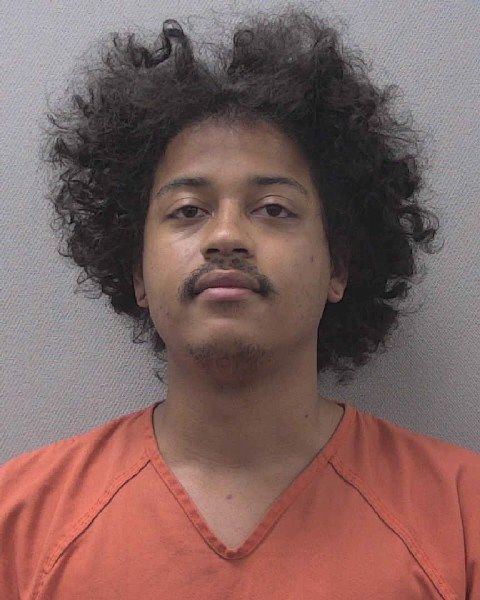 Lexington man arrested for firing gun into a car

July 6, 2020|[email protected]_news|Comments Off on Lexington man arrested for firing gun into a car|NEWS

A man accused of firing shots into a parked car has been arrested, according to the Lexington County Sheriff’s Department.

Elijah Michael Ross, 22, is charged with attempted murder, unlawful carry of a pistol and possession of a weapon during a violent crime, according to arrest warrants.

“Based on evidence collected at the scene and witness interviews, detectives determined Ross shot at the victim inside a car multiple times early Sunday morning,” said Lexington County Sheriff, Jay Koon. “Both men were inside the victim’s car parked in the 2700 block of Naples Pass when they got into an argument. Ross got out of the car and fired several shots.”

Koon said multiple bullets struck the victim’s car, but no one was injured in the shooting.

Deputies arrested Ross a short time later at his home in Lexington. He was transported to the Lexington County Detention Center.