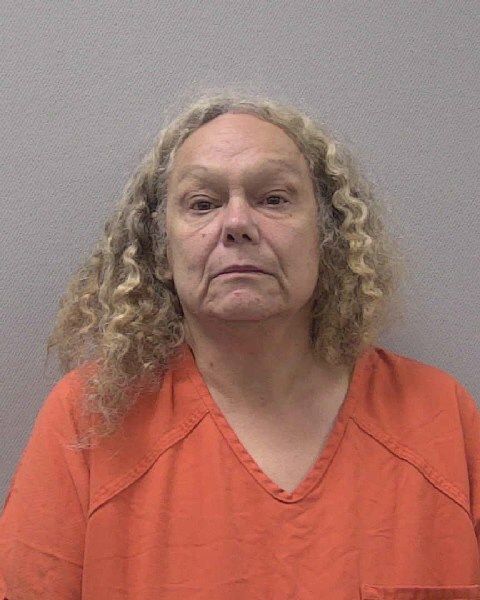 September 15, 2022|admin|Comments Off on Lexington County woman charged with stabbing her neighbor|NEWS

A Lexington County woman is accused of stabbing her neighbor at the victim’s home Monday night.

Brenda Sue Jeffcoat, 60, is charged with attempted murder and possession of a weapon during a violent crime, according to arrest warrants.

“Deputies responded to a home on Doe Trail Court shortly before 11 p.m. Monday after getting a call that a man was stabbed,” Lexington County Sheriff Jay Koon said. “Deputies encountered the victim inside the home with two stab wounds to the back.”

Deputies detained Jeffcoat outside the home shortly after the victim told them she was the one who stabbed the person, according to Koon.

“The victim was at Jeffcoat’s home visiting her husband,” Koon said. “Once the victim returned to their home, Jeffcoat walked over, stabbed them and left.”

The neighbor was transported by EMS to a hospital and underwent surgery Monday night. The victim’s medical team believes everything will be OK.

Deputies arrested Jeffcoat on scene. She is being held in the Lexington County Detention Center.