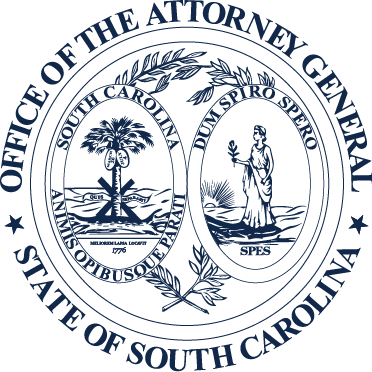 Davis was arrested on June 30, He is charged with five counts of sexual exploitation of a minor, third degree, a felony offense punishable by up to 10 years imprisonment on each count.

These cases will be prosecuted by the Attorney General’s Office.