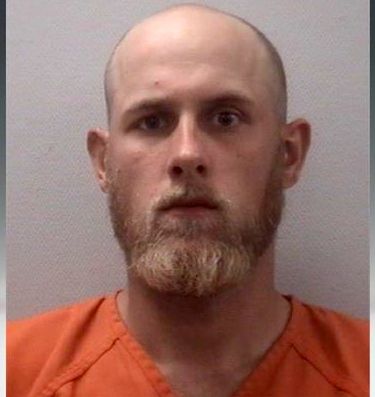 March 7, 2016|[email protected]_news|Comments Off on Lexington County man gets 10 years for deadly hit-and-run|NEWS 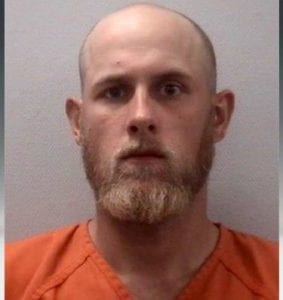 The sentenced was announced by the 11th Circuit Solicitor’s office.

On May 20, 2015, a SUV driven by Shealy collided with a motorcycle driven by 38 year old John Seymour of Lexington at the intersection of West Main Street and Barr Road in Lexington. Seymour died at the scene as a result of his injuries.

Witnesses reported that the driver of the SUV initially stopped, but left the scene after being asked to call 911. Shealy was identified as the driver of theSUV through physical evidence recovered at the collision scene and statements of witnesses. Shealy later confessed to the crime. There was no evidence that Shealy was under the influence. The case was investigated by the S.C. Highway Patrol. 11th Circuit Assistant Solicitor Todd Wagoner prosecuted the case.