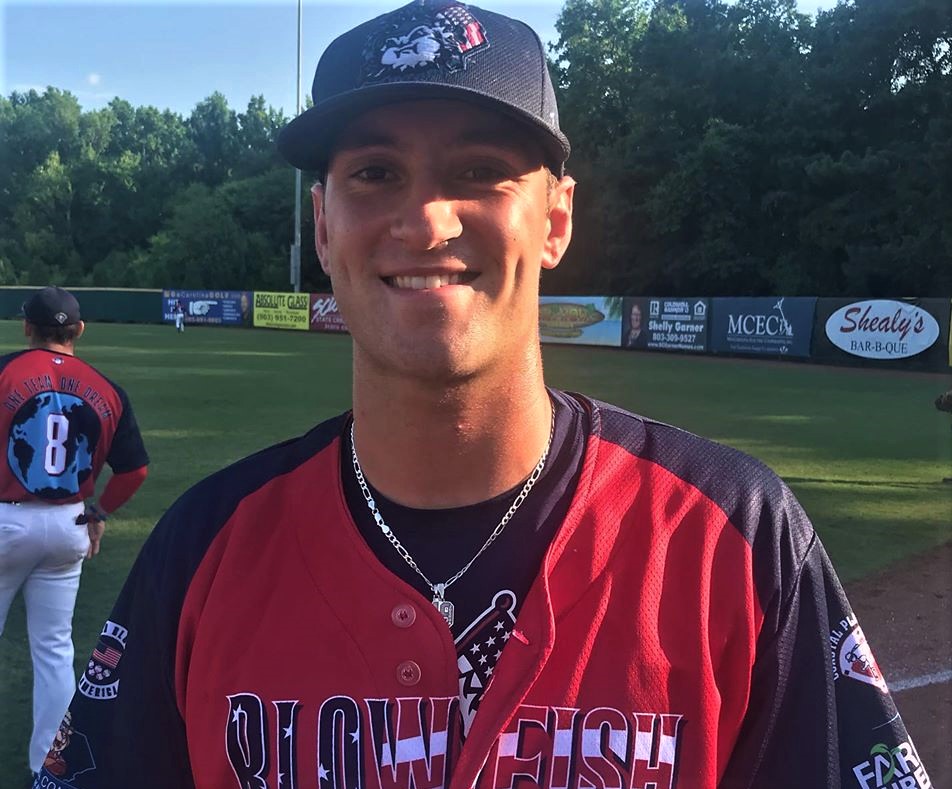 On Tuesday, Lexington County Council unanimously approved a resolution that will allow the Blowfish to play in front of fans.

Bill and Vicki Shanahan had appealed the executive order from the Governor’s office that had kept fans away from the Lexington County Baseball Stadium. The owners wanted to get the stadium back open to the public for Wednesday’s game against the Lake Murray Purple Martins.

So on Tuesday Lexington County Council designated the Blowfish as an amateur youth baseball team so the fans can come watch the game in person.

Under the governor’s guideline of May 20, the baseball team was deemed a “nonessential business.” Fans are allowed at travel baseball leagues and the S.C. American Baseball Summer League games.

At Tuesday’s Council meeting the Shanahans presented a video that detailed the measures taken by the Blowfish to provide a safe environment for the fans. Those measures include: