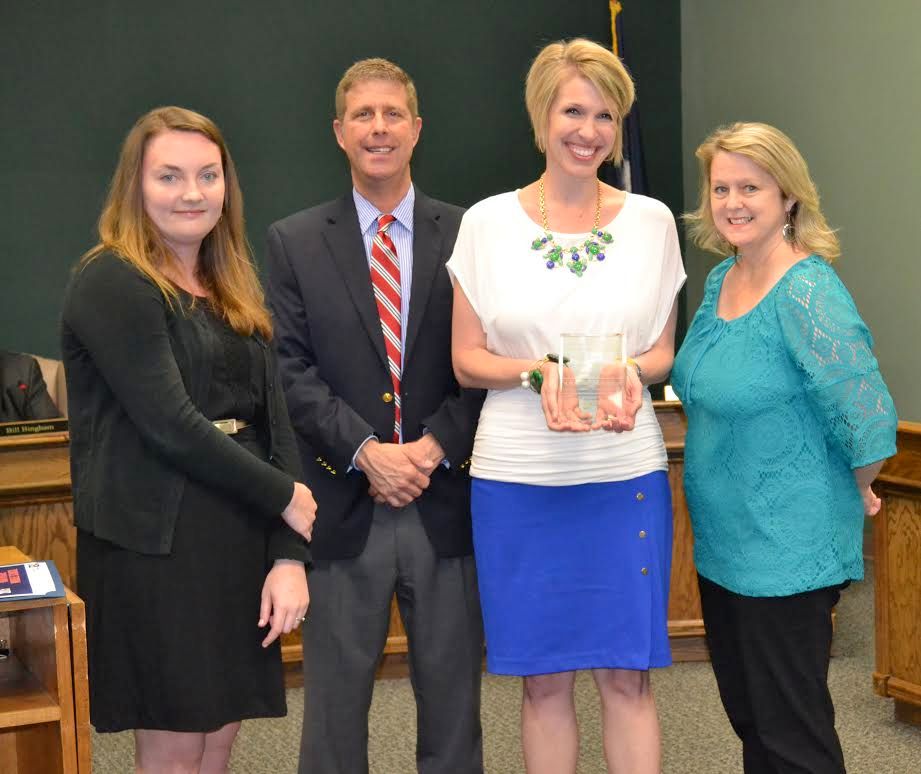 Lexington School District 2’s involvement in the United Way Campaign was recognized at the March 17 Board of Trustees’ meeting.

Below are the schools recognized.

Pine Ridge Middle School received the Trailblazer (campaigns with a 10% and at least a $500 increase in giving) Award. Brad Coleman is principal at PRMS, and Kellie Worley is the school’s employee campaign director. PRMS raised $1,701.