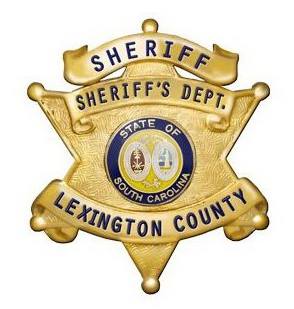 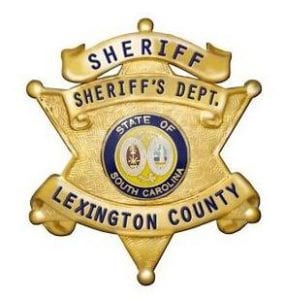 The Lexington County Sheriff’s Department has charged a 15-year-old girl with communicating a threat to detonate a destructive device at Airport High School.

About 10:25 Monday morning, a threat found written on a restroom wall prompted the evacuation of students and staff.

“Our deputies, along with officers from Cayce, Springdale and South Congaree, secured the school and conducted a search of the campus,” Lexington County Sheriff Jay Koon said. “No evidence of a bomb was found. Students and staff were allowed to reenter the building at 12:35 p.m.”

Koon said more written messages were found in other areas of the school leading to charges against the Airport High student. She was released to her parents’ custody. Under South Carolina law, no additional information can be released about the girl.