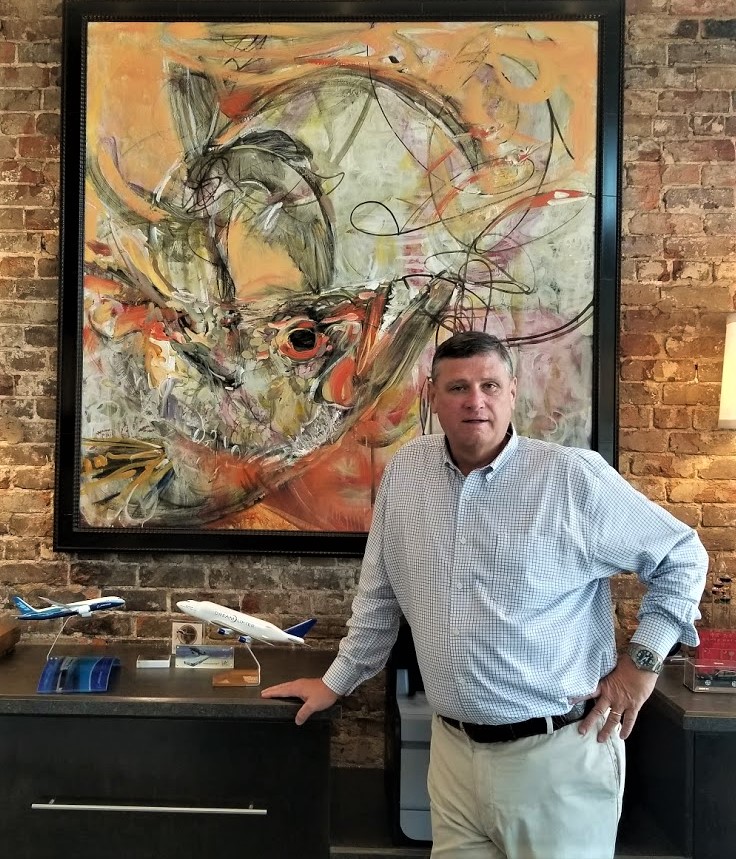 May 13, 2021|admin|Comments Off on Joe Taylor, former SC Commerce Secretary, to run for Columbia City Council|NEWS

Taylor’s office is in West Columbia in a building he renovated. He is the CEO of Southland Capital Partners, a development firm on State Street. He is building more than 30 new single-family houses in the Center Street – Augusta Street area. He is also behind many other development projects in West Columbia.