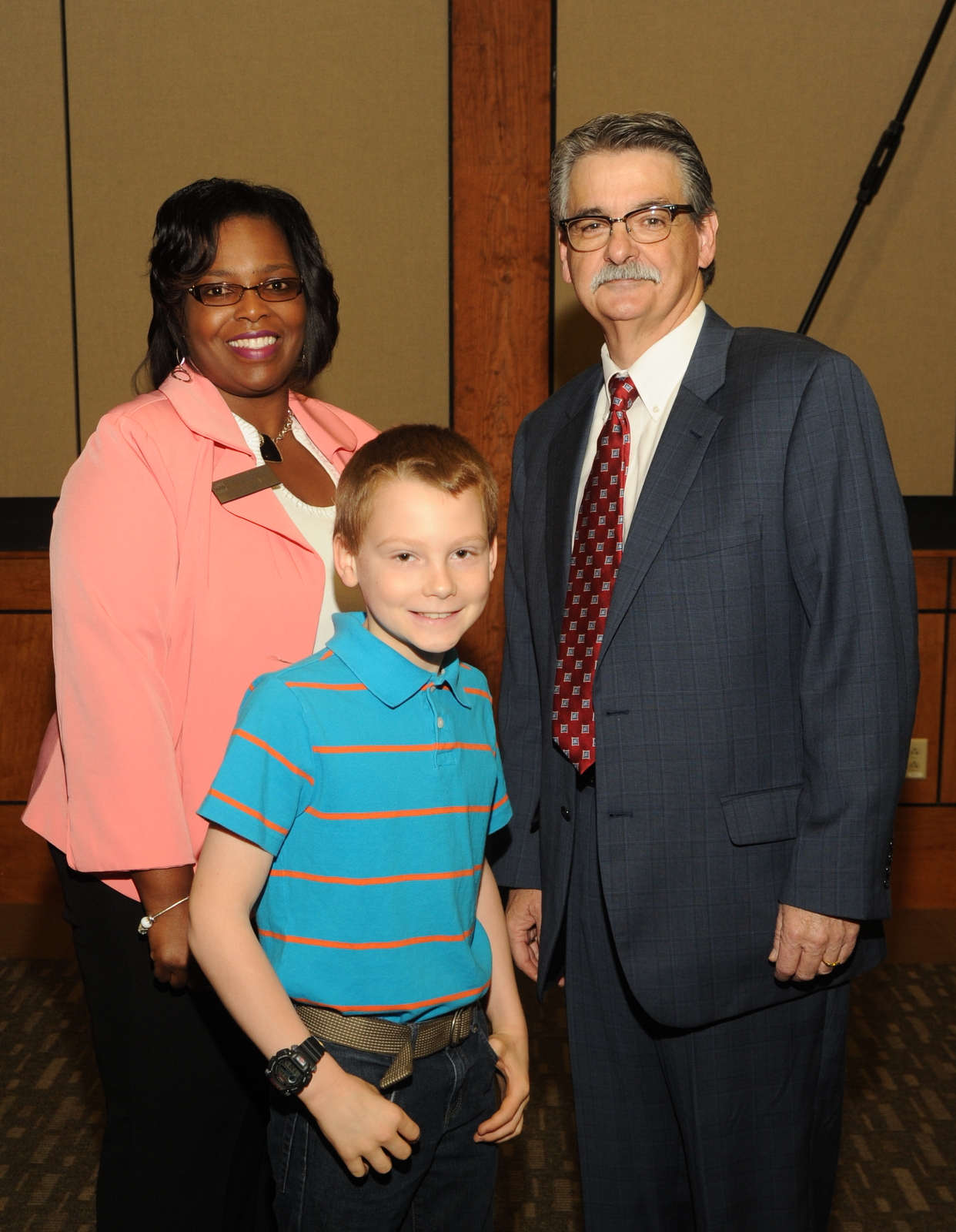 Jesse Sturgess is LMC Foundation’s Student of the Month

February 23, 2016|[email protected]_news|Comments Off on Jesse Sturgess is LMC Foundation’s Student of the Month|NEWS 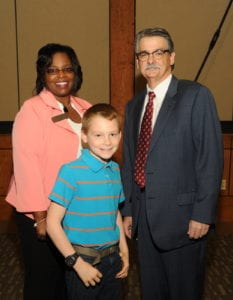 Jesse is 11 years old.  He is the oldest of four, and he has always been a “hard worker.”  His passion is helping others; whether it be in the kitchen making smoothies or outside cleaning cars.  He has played baseball for several years for Midlands.

Jesse is also very involved in Boy Scouts and will receive his Arrow of Light award on March 9.  He also loves to ride his bicycle and dirk bike with his siblings.
Guest Speaker at the meeting was Dr. Bill James, superintendent of Lexington School District 2. The breakfast was sponsored by Lexington School District 2 and Dupre at The Market. The breakfast was held at the S.C. State Farmer’s Market in West Columbia.