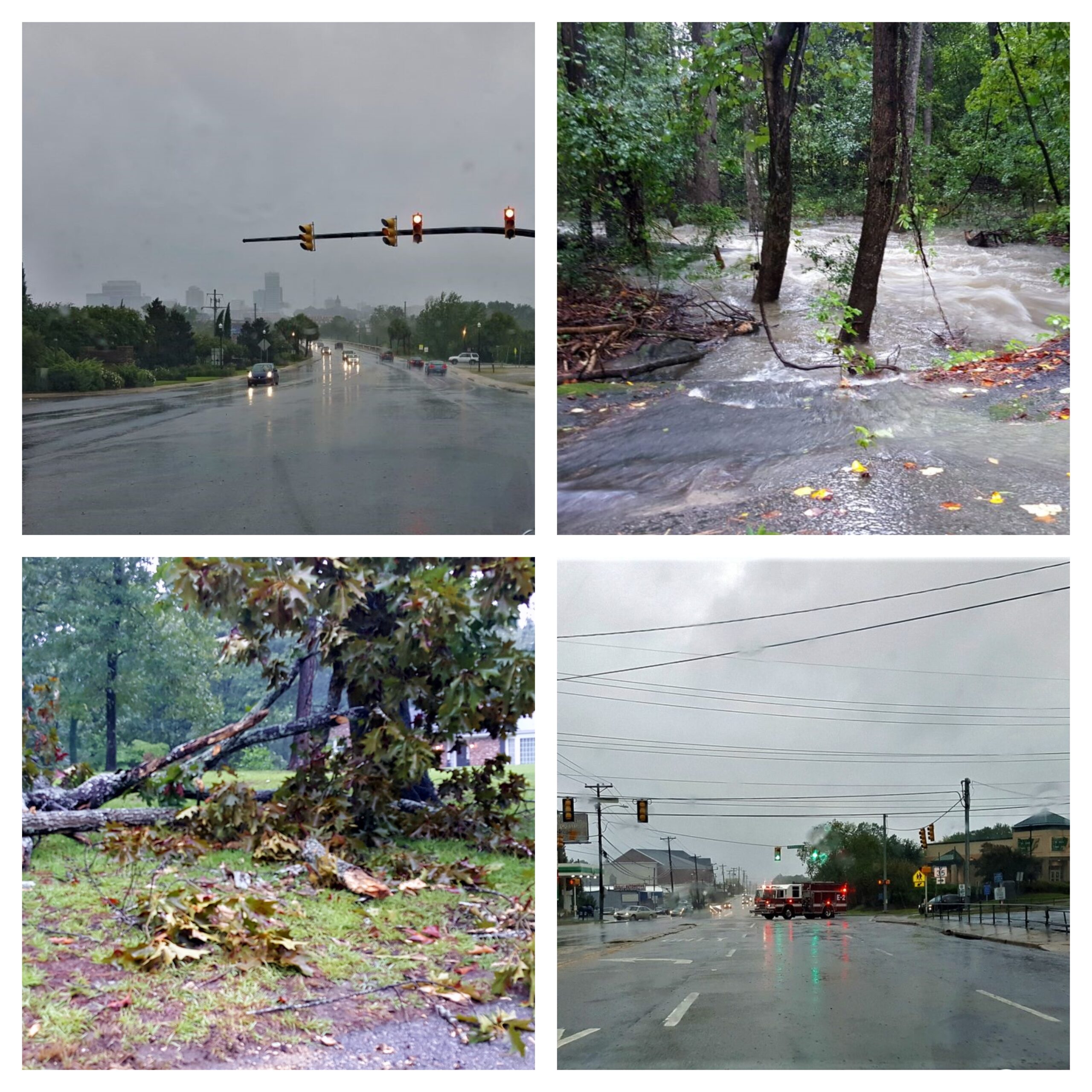 September is National Emergency Preparedness Month. With the possibility of a natural or manmade disaster,  the West Columbia Police and Fire departments are always ready to respond. All city personnel are prepared.

“The City of West Columbia staff works throughout the year to plan and train in order to address every type of situation that they can foresee,” said West Columbia Mayor Tem Miles. “They have a proven track record of providing a great response to every emergency situation that arises.”

Miles also said city employees are taking as much precaution as possible in order to combat the spread of COVID.

And part of preparation for first responders is to be on the lookout for potential emergencies.

“There is a lot of storm activity in the Atlantic Ocean right now,” said Capt. Marion Boyce, Public Information Officer for the West Columbia Police Department. “We’re very aware of that.”

Boyce said personnel with the WCPD swing into action when there is the possibility of dangerous conditions.

“We will get together and meet at a command staff level,” he said. “We’ll prepare a plan and assign resources to the proper location.”

Roads may need to be blocked off. Traffic lights may go dark, too, so patrols may have to direct traffic.

Boyce recommends that families have an emergency plan. He said the South Carolina Emergency Management Division posts information to help with preparation. Click here for a link

Flooding is one of the emergency scenarios that is a possibility in West Columbia.

West Columbia Fire Chief Chris Smith said personnel at the West Columbia Fire Department train for those events.
“We have a Swift Water Rescue Team,” said Smith. “We conduct training sessions in the river to prepare for flood rescue.”

“We’re all in a text group,” said Smith. “And everyone communicates and we update each other via text.”

Smith said public works crews may be called in to remove downed trees in the street after a storm to allow for a fire truck to pass.

Smith also advised families to have an escape plan in the event of an emergency like a fire.

“Have a meeting place for the entire family,” Smith said. He said there should be alternate ways to get out of a burning home in case doors or windows are blocked by flames. In multi-story structures, Smith said ladders should be available.

As a part of Emergency Preparedness Month, the Center for Disease Control has issued a week-by-week plan. It is included below. Click for a link to the page

Week 1 September 1-4: Make A Plan
Talk to your friends and family about how you will communicate before, during, and after a disaster. Make sure to update your plan based on the Centers for Disease Control recommendations due to the Coronavirus.
Week 2 September 5-11: Build A Kit
Gather supplies that will last for several days after a disaster for everyone living in your home. Don’t forget to consider the unique needs each person or pet may have in case you have to evacuate quickly. Update your kits and supplies based on recommendations by the Centers for Disease Control.
Week 3 September 12-18: Low-Cost, No-Cost Preparedness
Limit the impacts that disasters have on you and your family.  Know the risk of disasters in your area. Learn how to make your home stronger in the face of storms and other common hazards. Check your insurance coverage to make sure it is up-to-date.
Week 4 September 19-25: Teach Youth About Preparedness
Talk to your kids about preparing for emergencies and what to do in case you are separated. Reassure them by providing information about how they can get involved.