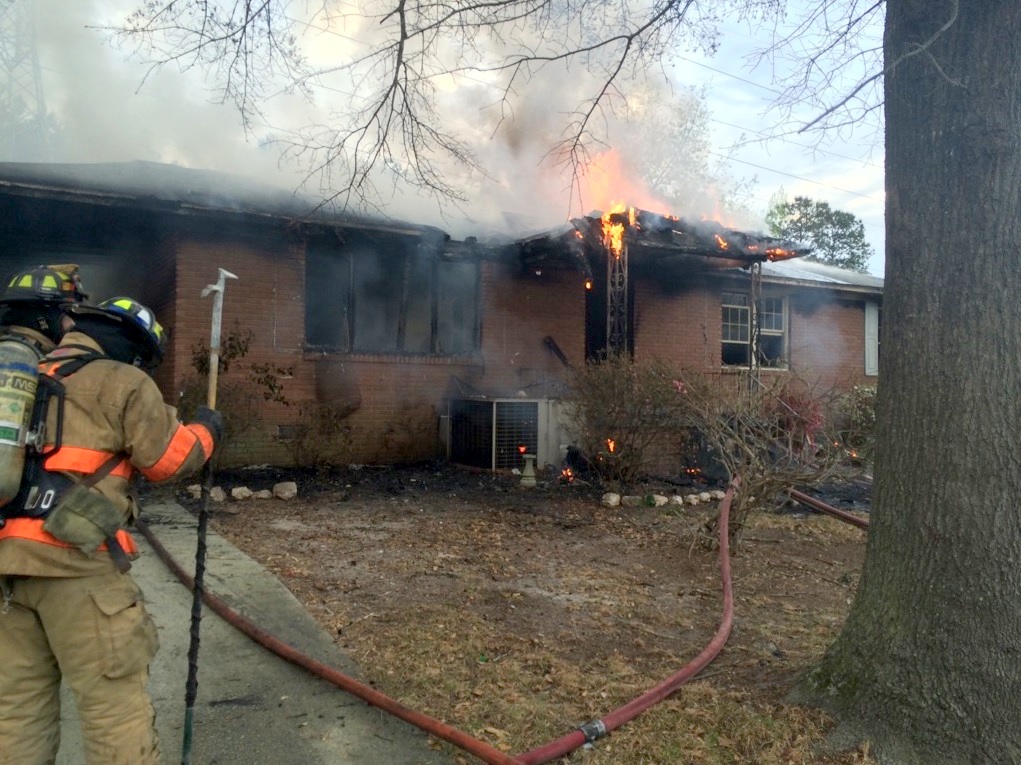 Lexington County Coroner Margaret Fisher has released the name of person found dead after a structure fire that occurred on Saturday,  at approximately 7:30 a.m.

Wanda Yates Adkins, 54, of West Columbia was found dead in the home after the  fire was reported.  Lexington County Fire Units, including personnel from the West Columbia Fire Department, responded to the home in the 900 block of Jupiter Street off of Platt Springs Road in the Springdale.

An autopsy will be performed on Sunday to determine the cause of death.Two other victims were found outside of the residence when the Fire Service arrived on scene. One female victim was transported to Palmetto Health Richland Hospital suffering from smoke inhalation. The other female victim was reported to be placed in the care of family members at the scene.

The Springdale Police Department, the South Carolina Law Enforcement Division, and the Lexington County Coroner’s Office will continue to investigate the cause of the fire. Any further details are unknown at this time.