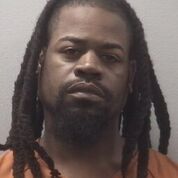 December 1, 2015|[email protected]_news|Comments Off on Identification from Facebook leads to arrests|NEWS

The case is still under investigation and additional charges are pending.

The sheriff’s department published photos of the women making purchases at stores. The photos came from surveillance cameras. The photos were distributed via Facebook and viewers contacted investigators  with information about the suspects.