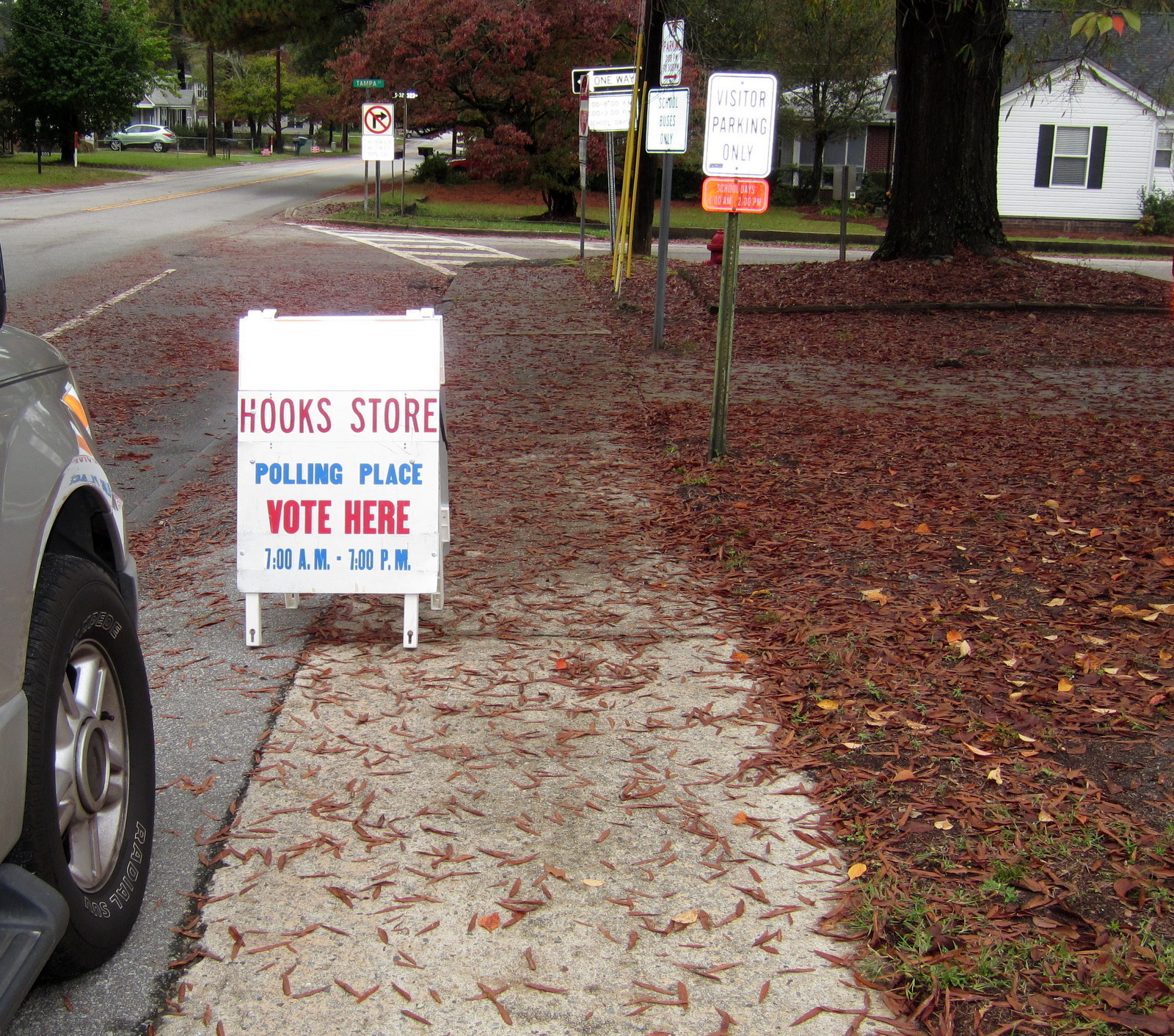 How will Lexington County vote, in GOP Primary Saturday?

February 19, 2016|[email protected]_news|Comments Off on How will Lexington County vote, in GOP Primary Saturday?|NEWS

The South Carolina Republican Primary is Saturday. Polls will be open from 7 a.m. until 7 p.m. and a 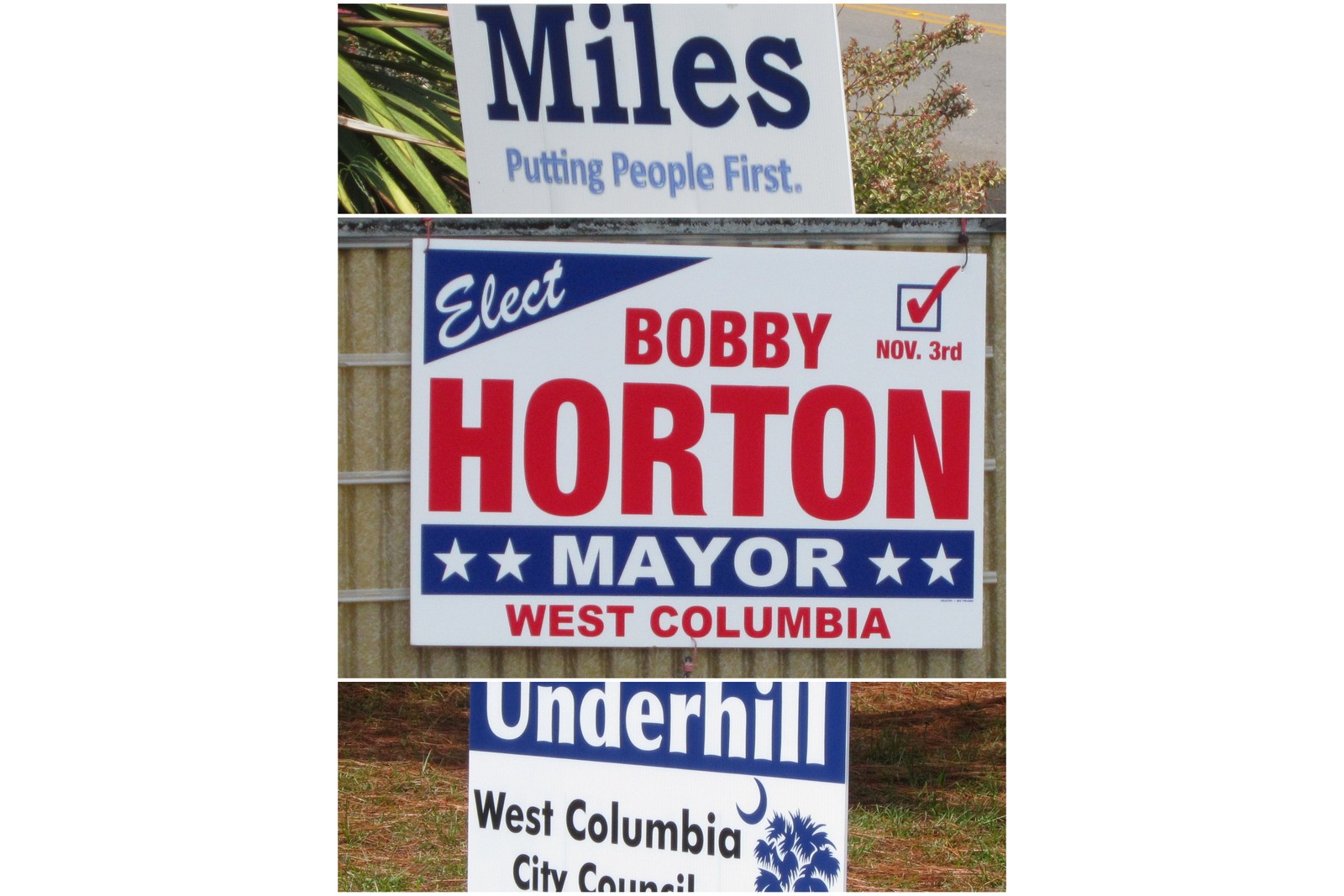 Lexington County is one of the most-Republican voting counties in the nation. Interest is strong in the county.

Election officials expect an increase of 20,000 votes on Saturday, compared to the last presidential primary of 2012. At least 7,000 absentee votes have been cast in Lexington County already.

Lexington County Election Director Dean Crepes said he expects about 66,000 in-county ballots to be cast in this year’s primary, compared to about 44,000 cast in 2012.

A record turnout was recorded in the Iowa Caucuses, a week-and-a-half ago. Texas Sen. Ted Cruz won that race, after polls assured a win for Donald Trump. 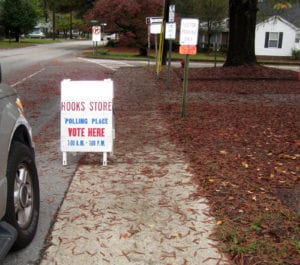 Polls show Trump with a lead currently in South Carolina. And that lead could be because Democrats can vote in the GOP Primary. Trump has been moving left in his campaign in South Carolina. Some speculate he is trying to pick up Democrat voters.

The New Hampshire Primary was eight days after Iowa. It’s a Northeastern state that does not traditionally go to Republicans in the General Election, so its totals were less indicative of the mood of GOP voters.

Donald Trump won that state, with liberal Republican Ohio Gov. John John Kasich coming in second. Cruz scored something of a victory by finishing third, in such a left-leaning state.

In South Carolina, almost 38,000 absentee ballots had been cast in the GOP Primary by Thursday, according to the S.C. Election Commission. The previous record for absentee votes cast was in 2008, when close to 36,000 absentee ballots were cast. That year, the Democrat and Republican presidential primaries were held at the same time.