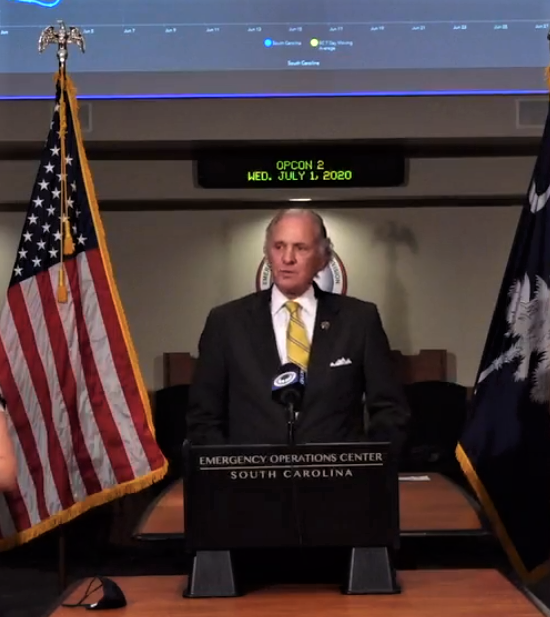 May 18, 2021|admin|Comments Off on Governor signs Open Carry Act into law and allows for the use of electric chair and firing squads to carry out executions|NEWS

I will proudly support any legislation that protects or enhances a South Carolinian’s ability to exercise their Second Amendment rights, and that’s exactly what this bill does,” McMaster said.

McMaster also reinstituted the use of the electric chair and firing squads so that death sentences could be carried out. Makers of lethal drugs that were used in state executions have refused to give the state access to those drugs.

“This weekend, I signed legislation into law that will allow the state to carry out a death sentence. The families and loved ones of victims are owed closure and justice by law. Now, we can provide it,” McMaster said.