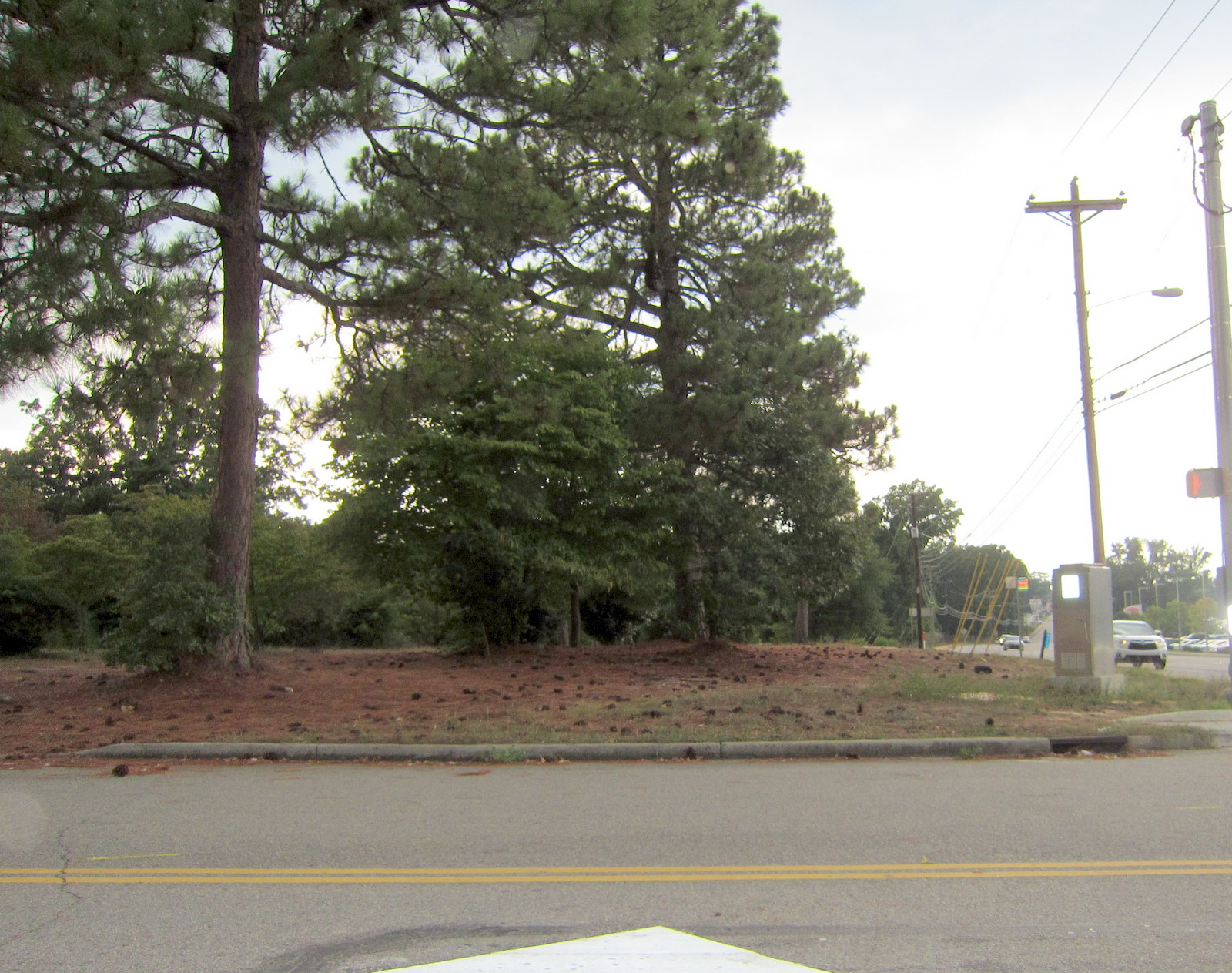 Goodwill to build big store on Sunset, in West Columbia

August 6, 2015|[email protected]_news|Comments Off on Goodwill to build big store on Sunset, in West Columbia|NEWS 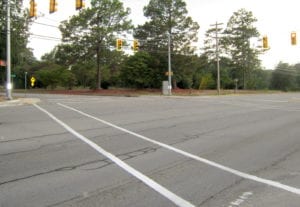 Goodwill is planning to build a large store in West Columbia.

The store will be at the corner of Klapman Road and Sunset Boulevard.

“The plan is for a store of 35,000-square-feet,” said West Columbia Director of Planning and Zoning Wayne Shuler.

Goodwill, on July 28, presented an appeal to city planners in order to remove some trees on the lot at Klapman 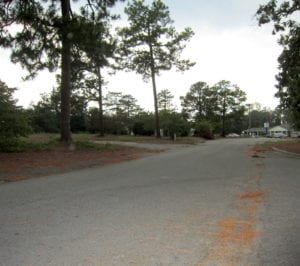 Shuler said Goodwill planners also wanted to put a wooden fence on that property, but that was not approved. The
facility will have a masonite fence or something other than wood.

The new Goodwill store will include a retail space and one of its employment facilitating operations. 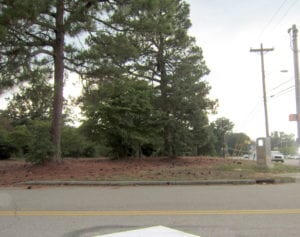