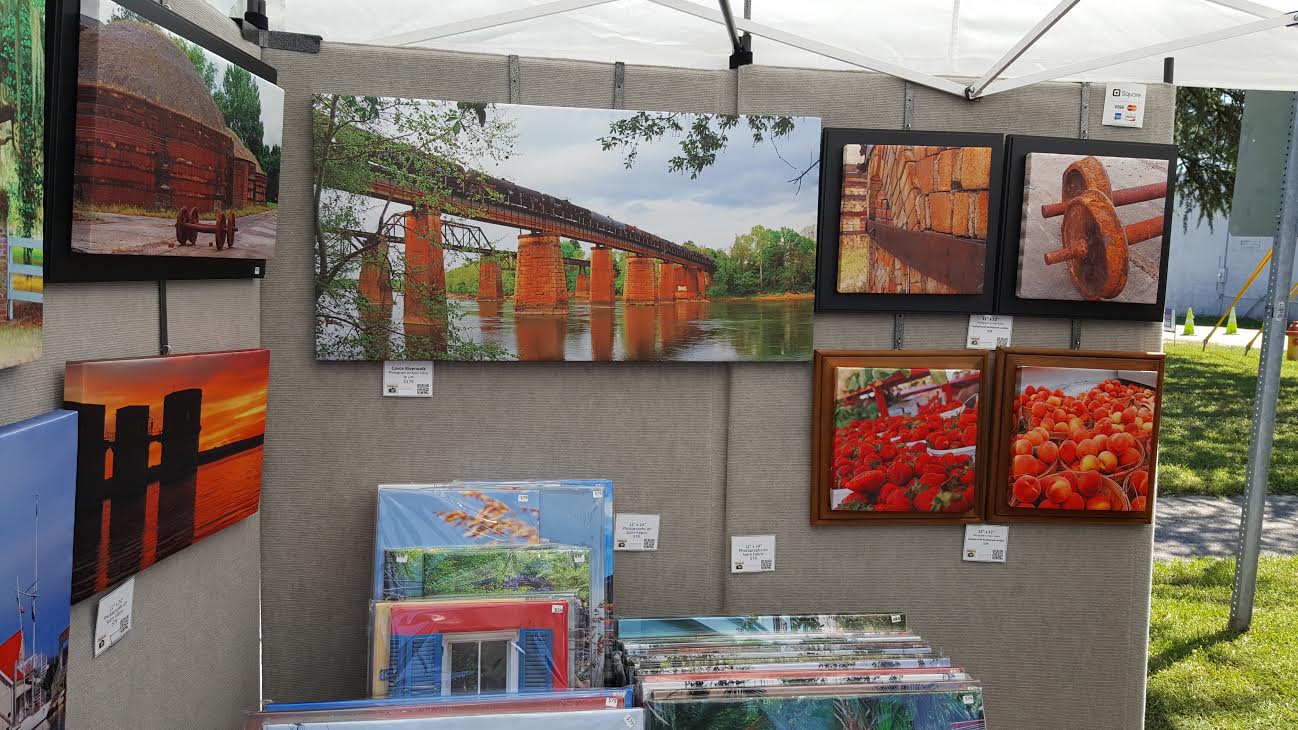 Good crowd comes out for Cayce Festival of Arts

April 11, 2016|[email protected]_news|Comments Off on Good crowd comes out for Cayce Festival of Arts|NEWS

The Cayce Festival of the Arts had a good second year.

“I would call it a success,” said Aubrey Shaw, who organized the festival for the Cayce Avenues Neighborhood Association. She said she has not sifted through all the attendance data as of Sunday, but the feedback is good. The festival was Saturday at Brookland-Cayce High School.

“Everyone felt good,” said Shaw. “The numbers seemed higher than last year.” She said the crowd seemed to be appreciative, and the vendors were pleased with the traffic and made money selling their items.

Shaw said an effort was made this year to advertise and draw visitors from areas outside of Cayce, like Newberry, Chester and a 45-minute drive area.

There was an Arts Festival volunteer gathering Zip Code information from visitors. Shaw said she know there was a guest at the festival from Chile, South America, but that visitor did not come to Cayce just for the festivals, she said with a laugh.