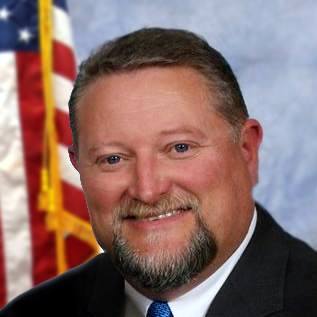 “I believe the citizens of Lexington County deserve competent, honest and transparent leadership,” said Ross. “Elected officials have a great responsibility to serve citizens, and I plan to fulfill that role with honor and pride.”
Ross has countless hours of law enforcement training from the State Law Enforcement Division (SLED), the Federal Bureau of Investigation (FBI), the South Carolina Criminal Justice Academy, the Department of Homeland Security and the U.S. Department of Justice. In addition, Ross has investigated innumerable homicide and suicide cases during his 16-year stint as Crime Scene Investigator, and has served as an expert witness for court depositions related to homicide and crime scene investigation since 2005.

The Republican primary will be held on June 14th.