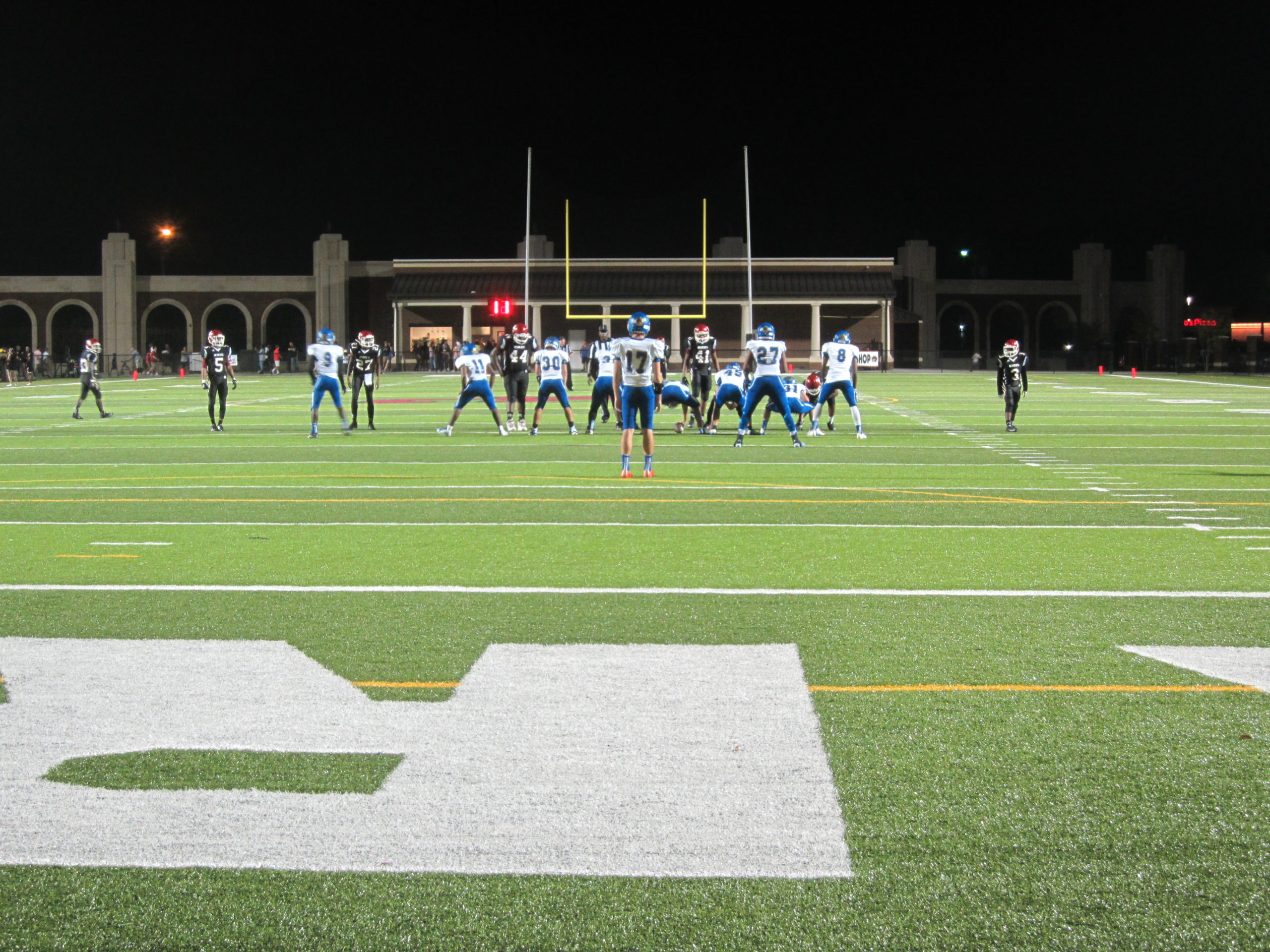 Gilbert will be at Brookland-Cayce Monday for a match up between two, 2-4 teams. The game is at 6 p.m. The game was moved from Friday because of flood problems last week.
Gilbert, of Region V, 3A is coming off of a 36-23 home loss to Midland Valley. It was Gilbert’s third loss in a row. Brookland-Cayce lost 27-21 in triple overtime at Aiken last Friday. in a Region 5, 3A game.
Brookland-Cayce has been competitive in every game this year because of the running back combo of A.J. Brown and Charles Balkcom. The two have accounted most of the Beacat’s scoring. BC senior quarterback Kozie Brown is also a threat to run. Brookland-Cayce’s Freshman Quarterback Reed Charpia is a productive passer.