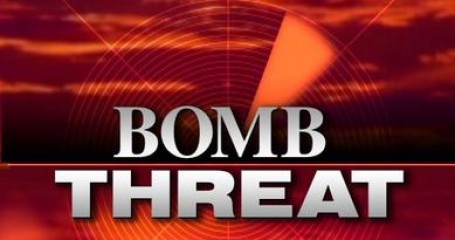 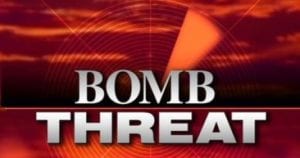 Julie Ann Riddle-Gonzalez, 64, said she called in the threat in October 2014 to avoid going to court to face a fraudulent check charge. The building was evacuated and no bomb was found. Riddle-Gonzalez was arrested the next day by Lexington County Sheriff’s Department investigators.