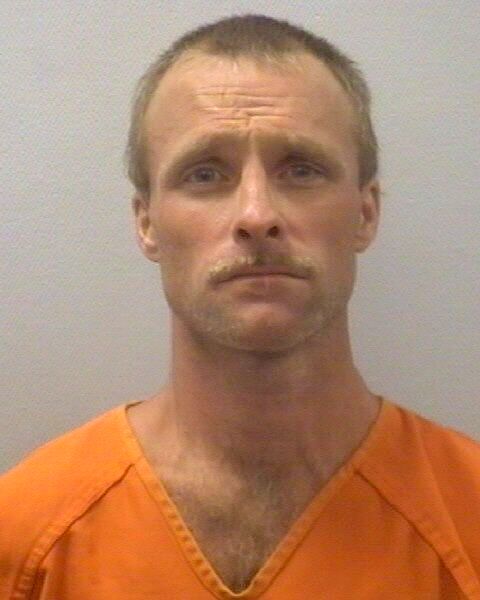 Lexington County Sheriff’s Department detectives have charged a Gaston man with murder in the shooting death of Madison Leavitt of North Myrtle Beach.

According to arrest warrants, James Richard Elledge Jr., 25, fatally shot Leavitt Nov. 7 when he fired a handgun into the vehicle in which she was riding on Cross Field Road in Gaston.

“We’ve also charged Elledge with two counts each of attempted murder and possession of a weapon during a violent crime because two other people were in the car at the time of the shooting,” Lexington County Sheriff Jay Koon said.

According to Koon, Elledge was arrested Monday night without incident on the attempted murder and weapons charges in Aiken County. He has been denied bond and is being held in the Lexington County Detention Center.

The shooting death is still under investigation. Anyone with information about the case should contact the Lexington County Sheriff’s Department at 803-785-2400 or Crimestoppers at 888-CRIME-SC. Anonymous tips can be submitted at www.LexingtonSheriff.com.