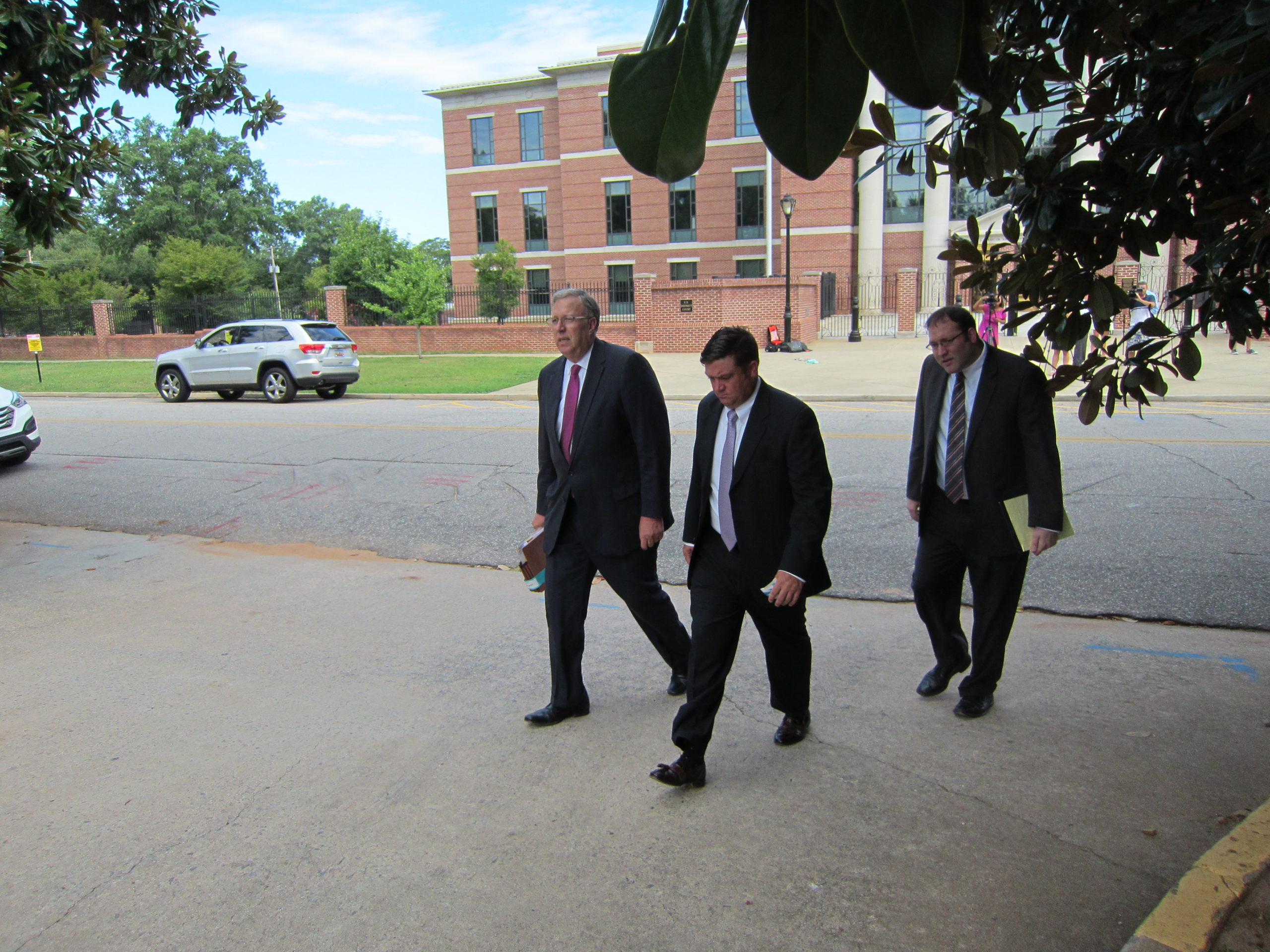 Frazier was sentenced to  400 hours of community service, five years’ probation and a $10,000 fine.  He pleaded guilty to misconduct in office and violations of ethics violations.

Amodio received to eight months house arrest and four years’ probation for misconduct in office. He was accused of  selling video poker machines that had been confiscated by police.

Leon got 200 hours of community service. He was accused  paying bribes for former Lexington Couynty Sheriff James Metts to get illegal aliens from Mexico, who worked for Leon, out the county jail.