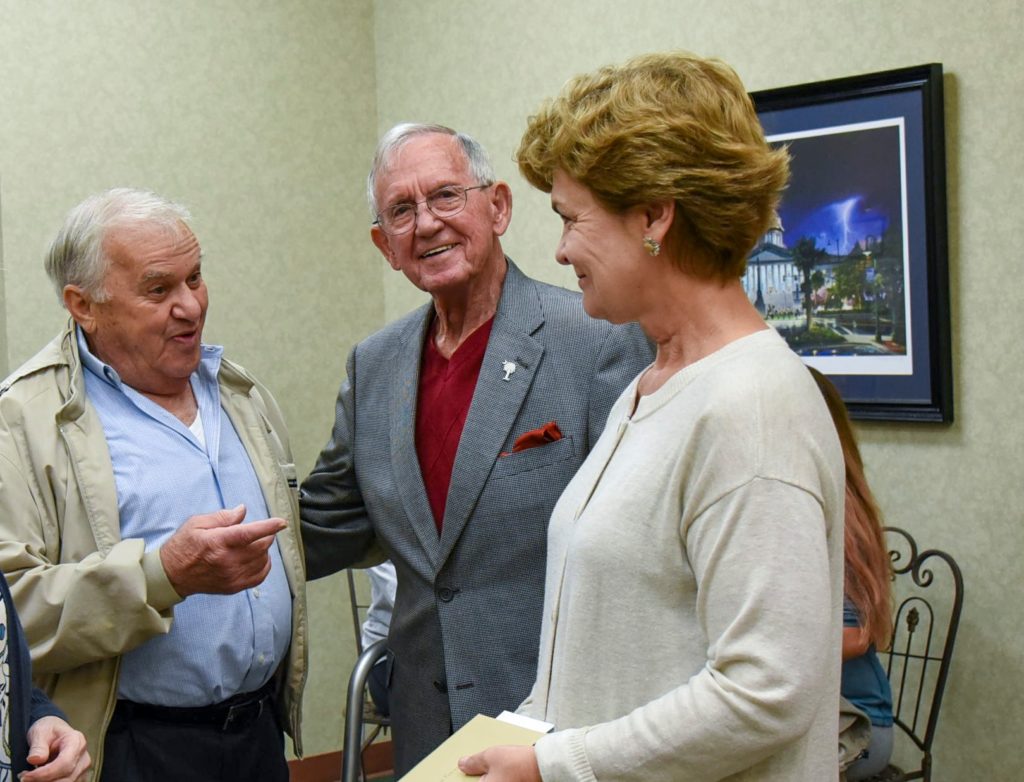 “I’ve talked to a lot of people about it and I am very encouraged by the support that I have,” Horton said. Horton served as mayor of West Columbia for 12 years. His last term ended in 2019.

“It was an honor to serve as your mayor. I look forward to addressing your needs and representing the people of Dist. 3 on city council,” he said.

Horton said he has already started to organize his campaign and the response from constituents has been very positive. The election for the seat will be on Jan. 17. Filing for the seat begins in mid-November.