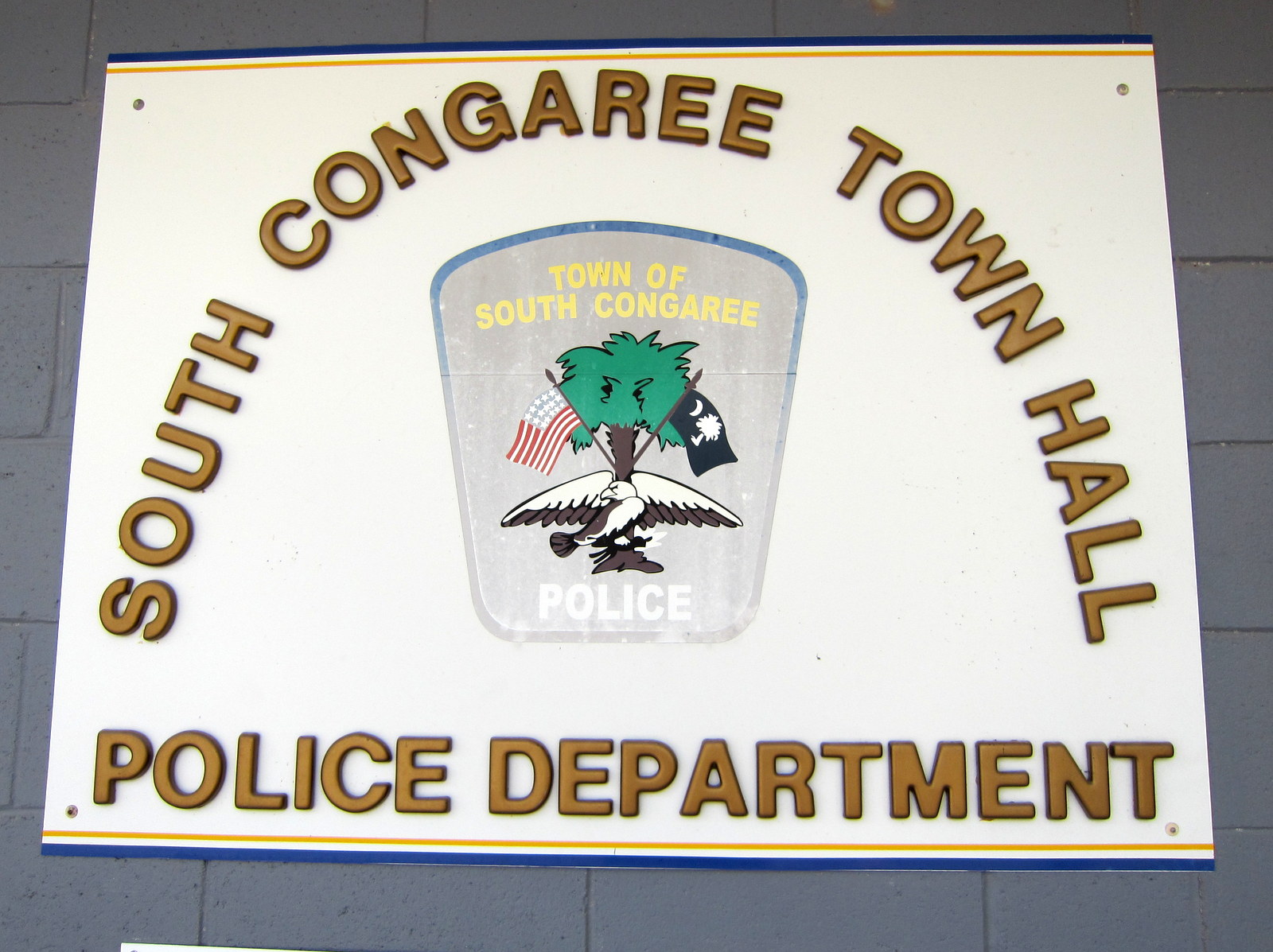 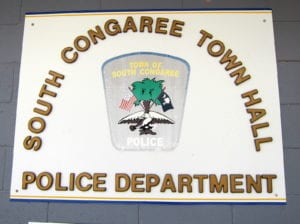 The procedure will be at the federal courthouse in Columbia.

Amodio pleaded guilty in March to perjury. That is a felony, but Amodio could avoid a prison sentence if government prosecutors’ requests are heeded. Prosecutors asked Judge Anderson not to send Amodio to prison. Amodio was accused of taking $9,000 from an attorney for referring a client to the lawyer in a case regarding a traffic accident.

Amodio has cooperated with authorities, according to court documents.

Amodio has also agreed to plead guilty to misconduct, later, in office in a state court.

Amodio has been accused of taking money from former Lexington Town Councilman Danny Frazier in a case involving illegal gaming devices that had been confiscated, according to court records.