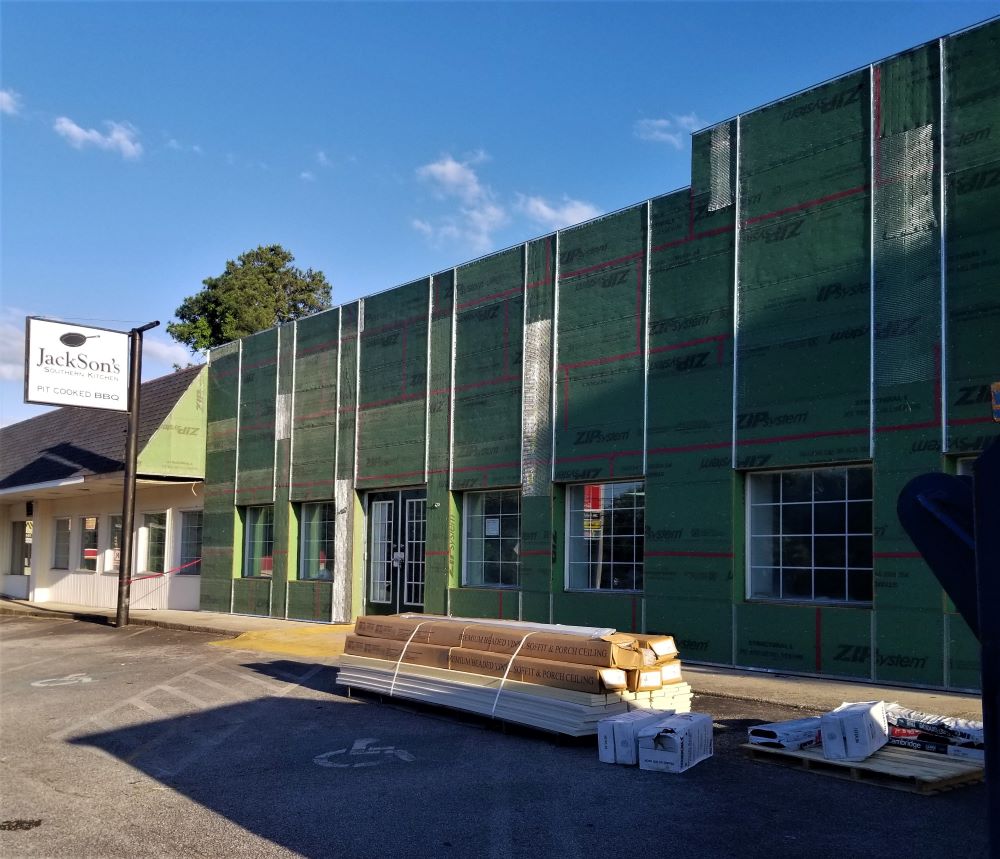 Former Jackson’s Southern Kitchen to be new restaurant, retail space coming beside it

May 7, 2021|admin|Comments Off on Former Jackson’s Southern Kitchen to be new restaurant, retail space coming beside it|NEWS

The former Jackson’s Southern Kitchen at 1213 Sunset Blvd. in West Columbia is being remodeled.

Wilson said he was not ready to disclose the name yet, but the property will be the site of a new restaurant. It was Southern Skillet Buffet before it was Jackson’s.

The former gas station beside 1213 Sunset Blvd. is also being renovated. It will be a retail space, Wilson said. “It will not be auto-related,” said Wilson.

He said the new purpose for the building would take advantage of the customer parking availability around it. Wilson said the remodeling of the buildings is part of the effort to help revitalize West Columbia and make it look better.