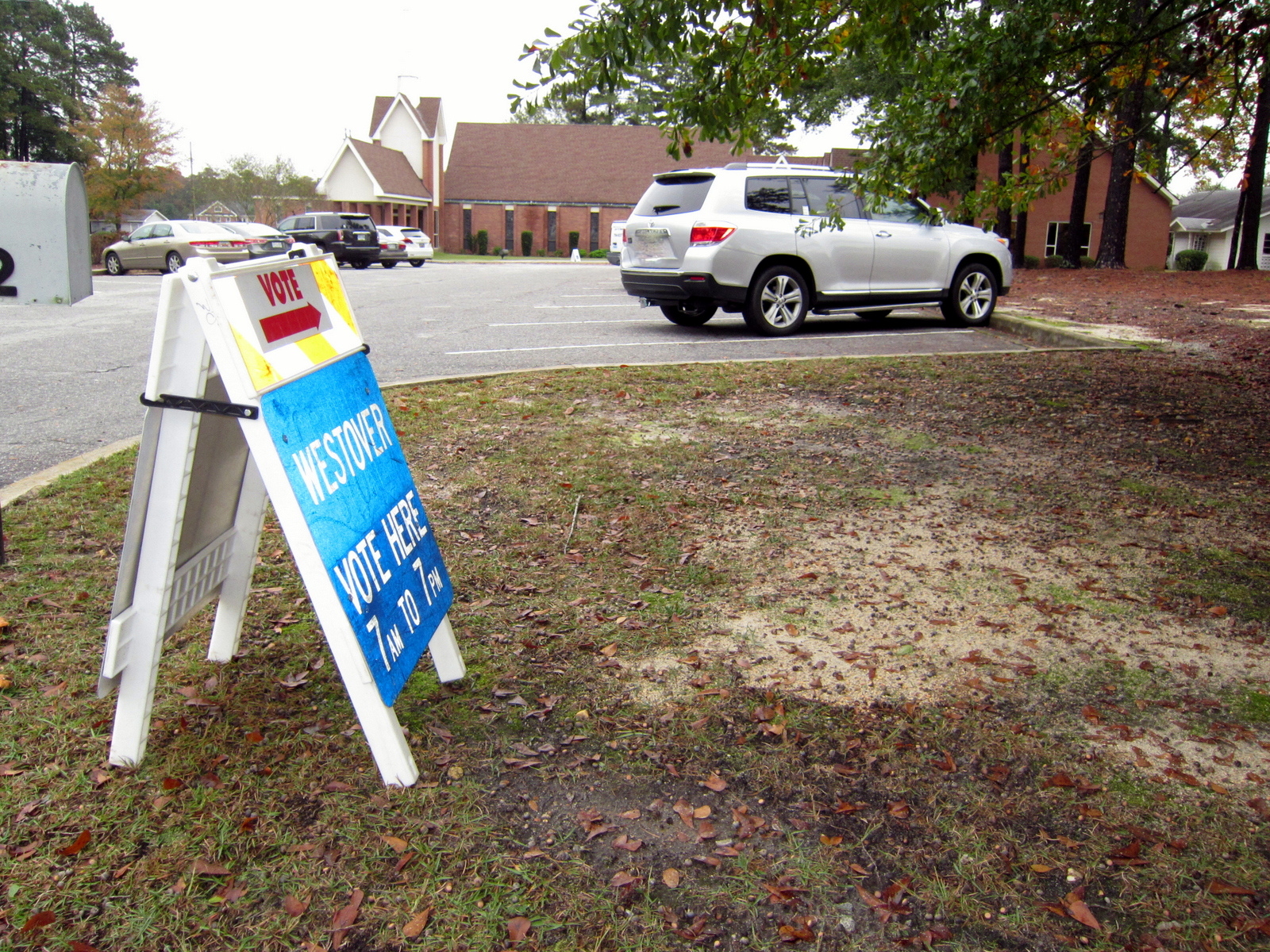 From coroner and state House seats to Register of Deeds and 11th Circuit Solicitor, there are lots of 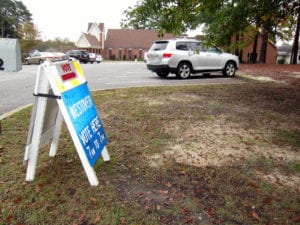 candidates running in the 2016 election cycle. Sheriff Jay Koon did not get an opponent, but Sen. Katrina Shealy got two challengers. Sen. Nikki Setzler of West Columbia has an opponent and five candidates are running for state House Seat 89. Four Republicans and a Democrat. Coroner Margaret Fisher has two opponents and US Rep. Joe Wilson has two Democrats opposing him, and an American Party Challenger.  County Council seats one, three, four, five and six, are up this year, and each incumbent council member has at least one challenger.

The clerk of court and register of deeds incumbents are not running, so those offices drew lots of candidates.

The candidate filing period in Lexington County began March 16, for local and state offices. It closed Wednesday (March 30.)  Primaries are scheduled for June 14. If there are runoff elections, those would be held June 28. The General Election is Nov. 8.

Democrat or other party affiliations are denoted. All others are Republican. “I” denotes incumbent.