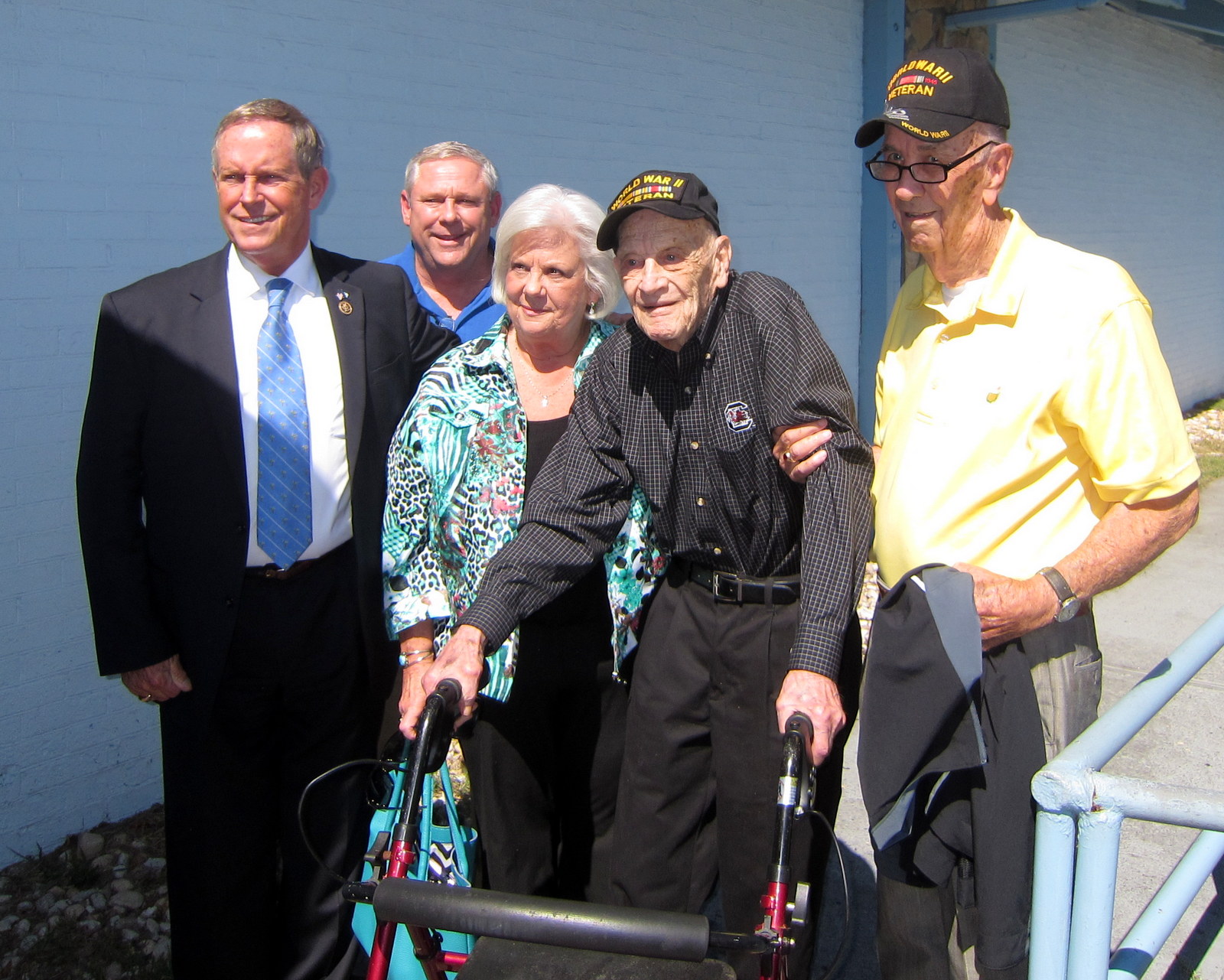 Williams birthday is not until Sept. 27. It will be celebrated at Brookland United Methodist Church in West Columbia.

But the Brookland-Cayce alumni group that meets monthly at Ocean View Seafood Restaurant in Cayce presented Williams with a cake, and celebrated his birthday, Tuesday.

Eddy Aull, a BCHS alumni was at the Williams party Tuesday. He said he was a ball boy – in the late 1930s – on the baseball Textile League baseball that Williams played on. 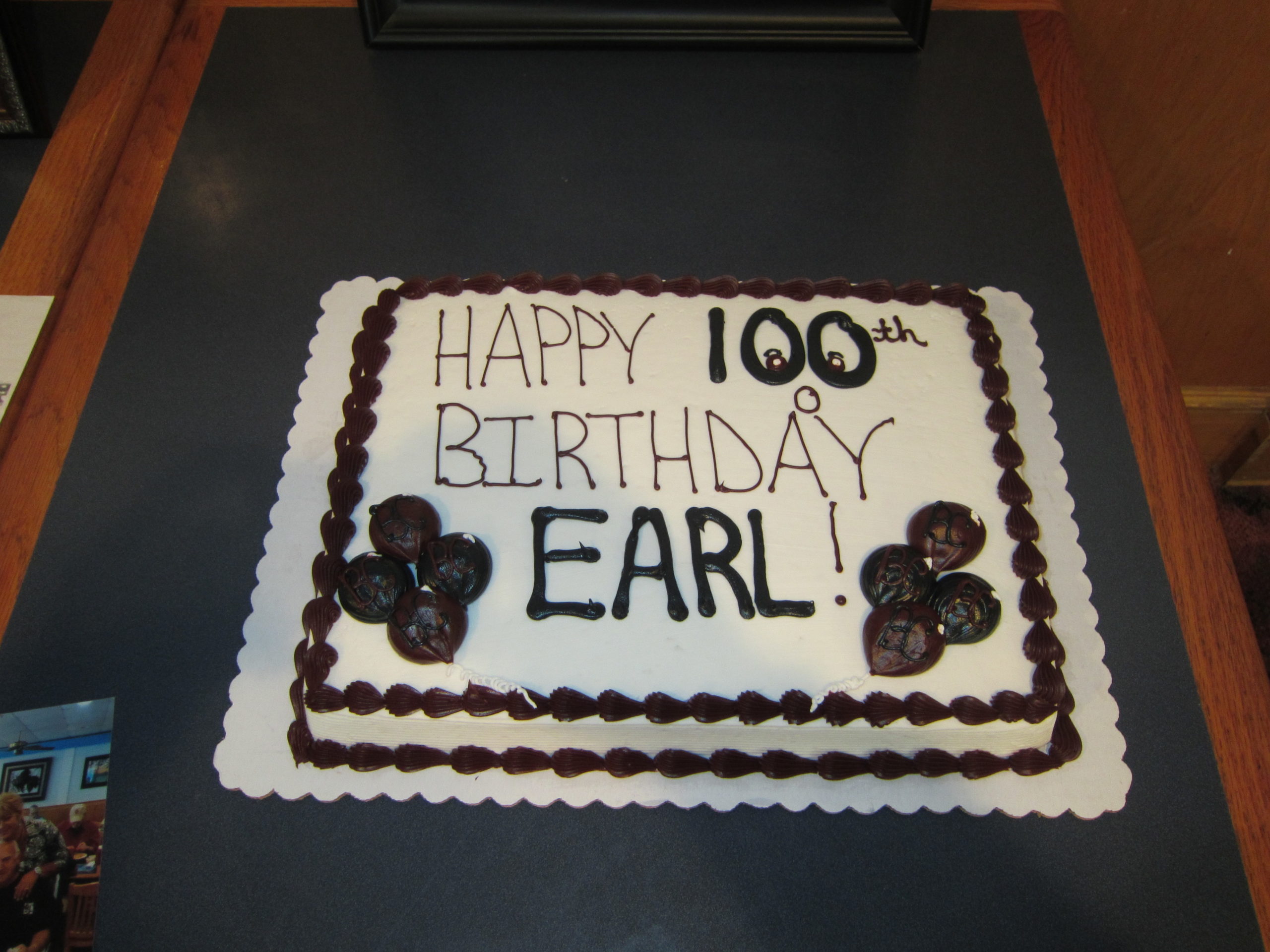