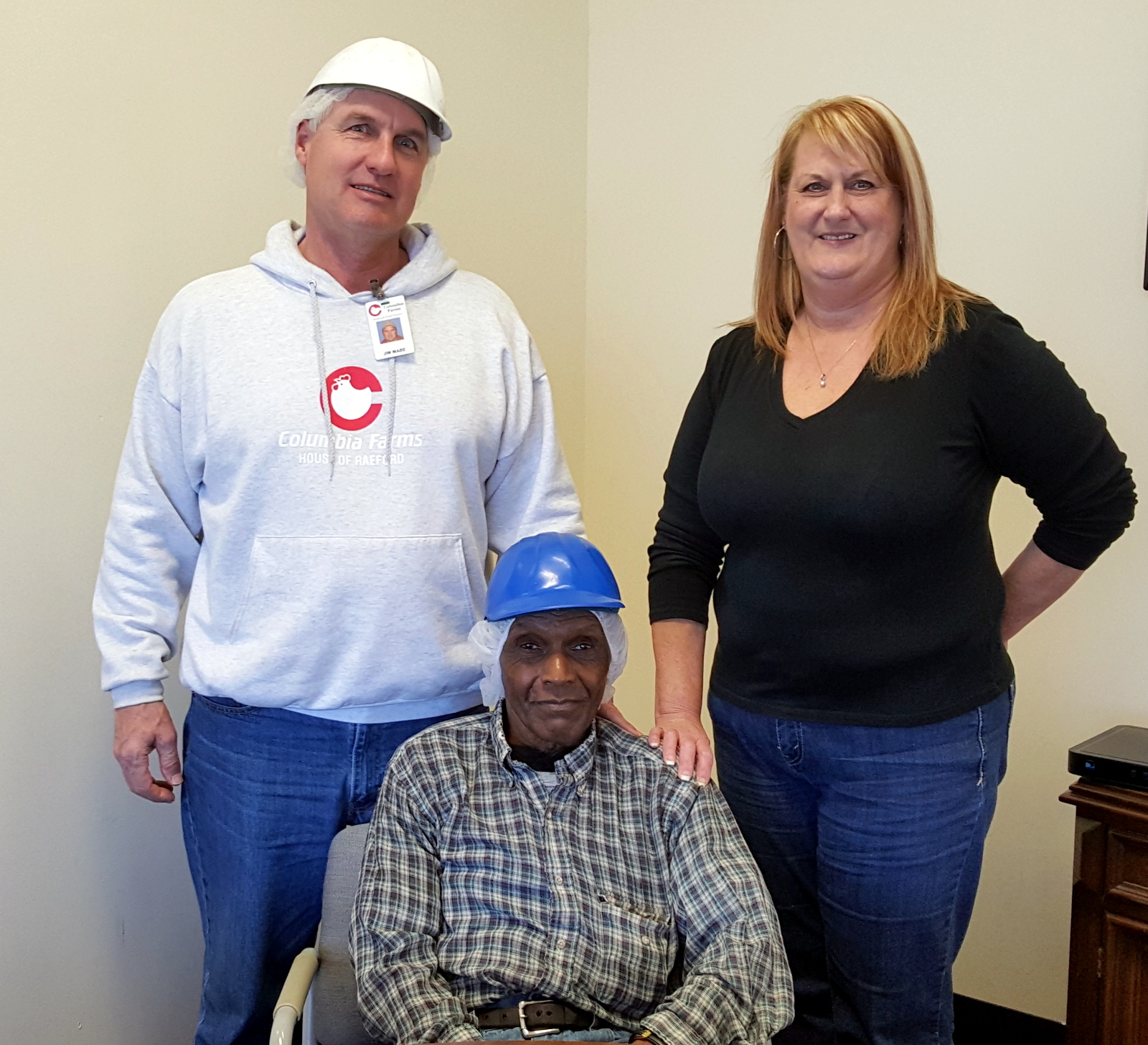 Bandit Sentenced to 20 Years for Armed Robbery and Jewelry Heist

James Bubba Patterson, 53, has been convicted for an armed robbery which occurred in daylight at the K & M Jewelry Store located at 507 Meeting Street in West Columbia.
His jury trial began on Monday (April 11) in Lexington County and the jury returned a verdict on Thursday afternoon.
Patterson was convicted of armed robbery, grand larceny, and possession of a weapon during commission of a violent crime.
Patterson entered the jewelry store at approximately 2:30 p.m. on May 9, 2012 and pulled a firearm on the employees and customers in the store. He took a large stash of gold jewelry from the display case worth an estimated $25,000. The jewelry has not been recovered.Patterson was wearing a black fedora during the robbery. The incident was captured on surveillance video.
The fedora fell off of his head as he fled the jewelry store. It was later found by law enforcement officers, on the sidewalk.
The fedora was submitted to the State Law Enforcement Division (SLED) for testing and forensic analysts were able to develop a DNA profile from the hat. The suspect’s DNA profile was entered into CODIS (the DNA database utilized by SLED) and determined to be a match to Patterson. Subsequent testing of additional DNA samples from Patterson also proved to be a match to the DNA