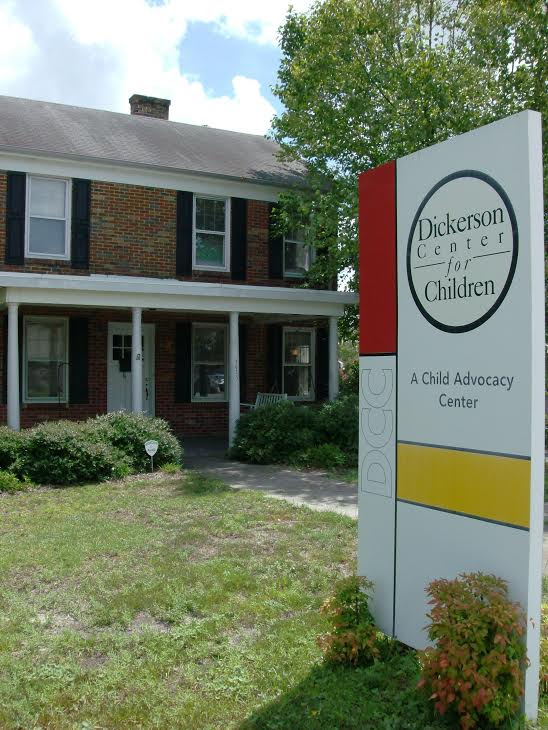 December 28, 2015|[email protected]_news|Comments Off on Dickerson Center moving from West Columbia to Lexington|NEWS

The Dickerson Children’s Advocacy Center has outgrown its home in the 1600 block of Augusta Road in West Columbia.

The Dickerson Children’s Advocacy Center (DCAC) has been in West Columbia for more than 20 years. It is moving to a building on Gibson Road in Lexington.

For some time, DCAC Executive Director Carol Yarborough said a bigger facility has been needed. Staff at the center evaluates children exposed to trauma related to sexual abuse, violence and drug use.

Yarborough said the move to Lexington will be gradual with services being transferred one-by-one beginning in the first part of January. She said the target date to be in the Lexington building is March, with plans for an open house in April.

“Lexington County is growing,” Yarborough said. And the need for a more central location to serve the expanding client base precipitated the move.

“It’s so good to be closer to the folks we work with the most,” Yarborough said.

She also said the new location would allow for medical exams to be conducted once a week, instead of once a month, as is the case currently.

She said the new facility has more than double the amount of square-footage than the existing building on U.S. 1 (Augusta Road) in West Columbia.

Yarborough said sexual abuse is identified (and reported)  more now than it has been in the past. She also said children are traumatized from witnessing domestic abuse and from the negative affects of adults using drugs around them. All of those trends have increased the need for the services DCAC offers.