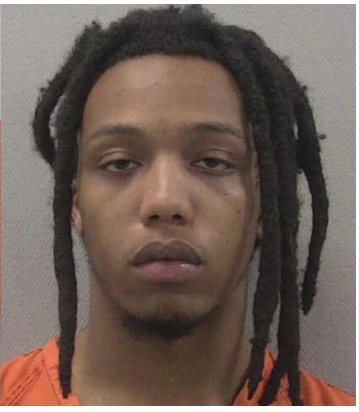 April 29, 2021|admin|Comments Off on Deputies search for suspect after missing teen found dead in Lexington County|NEWS

Sanaa Amenhotep, a Columbia 15-year-old who was missing, was found dead Thursday morning in Lexington County.

One person has been arrested in connection to the case and and investigators are also searching for Treveon Nelson, according to Richland County Sheriff Leon Lott. He held a news conference Thursday regarding the death.

Lott said Amenhotep was seen leaving her residence in Northeast Columbia with two male acquaintances on April 5. One of those is a juvenile. He was arrested in connection with the case on kidnapping charges Wednesday. There is also kidnapping warrant out on Treveon Jamar Nelson.

Lexington County Coroner Office Margaret Fisher was at Lott’s news conference and said Amenhotep was found in a wooded area in the Leesville area off Rish Drive.

The Lexington County Sheriff’s Department reported Thursday afternoon that it will take over the investigation.
Lott said he believes there is gang-related activity in the case.

An autopsy is scheduled for Amenhotep on Friday.