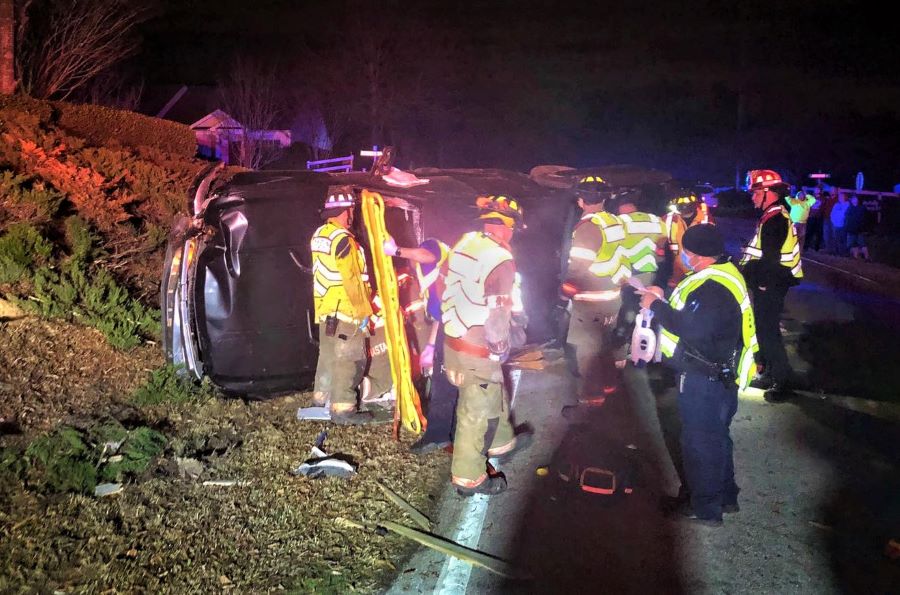 A single car collision on Old Chapin Road near Reed Avenue, had the road closed Tuesday night, according to the Lexington Police Department.

Several power poles and power lines were taken down as the result of this wreck. Drivers were being detoured onto Snelgrove Road and Maxie Road away from the scene.

Police personnel were asking drivers to avoid the area until the road reopened. The road has been reopened.