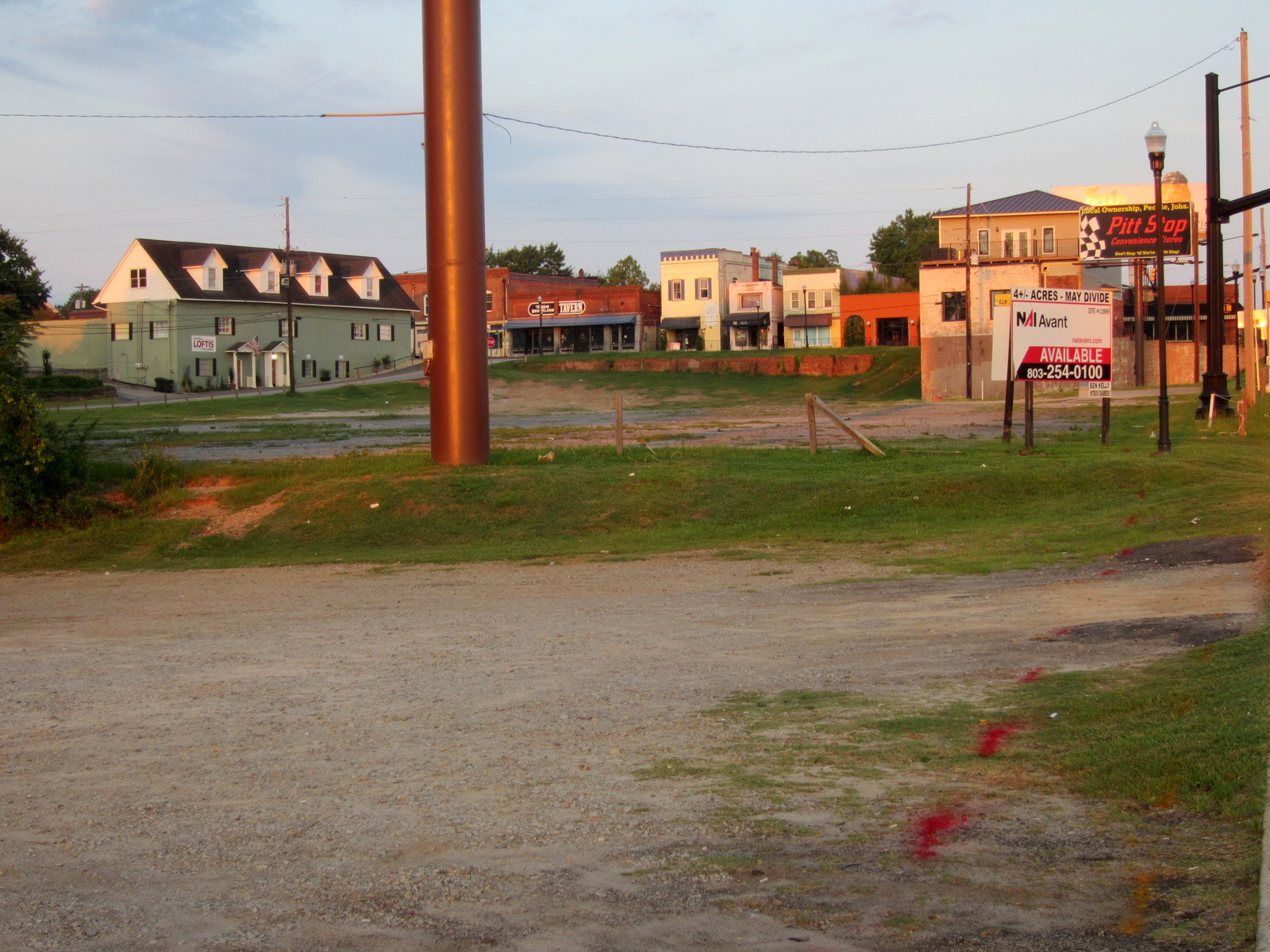 West Columbia City Council voted to delay a vote on the large residential, commercial and retail development – dubbed “Brookland” – and planned for property at State and Meeting streets.

Council was scheduled to vote, Monday, on first reading to rezone the four-plus acres to Planned Urban Development-Commercial from C-1 (Intensive Commercial) and General Commercial (C-2).

The S.C. Department of Transportation is the arbiter on whether an entrance to the 450,000-sq-ft. Complex could have a Meeting Street entrance.

The development will likely have at least 250 residential units.

Council Chairman B.J. Unthank said he believes council and the developer, Estates Co., are near the final point in negotiations before construction can begin.