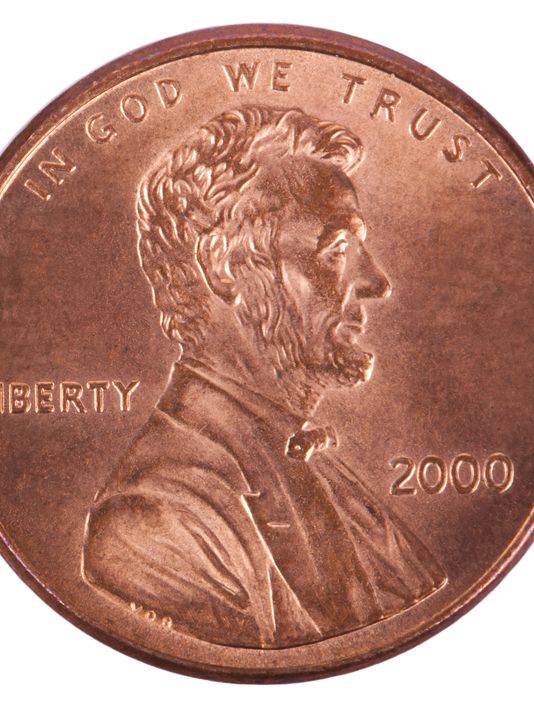 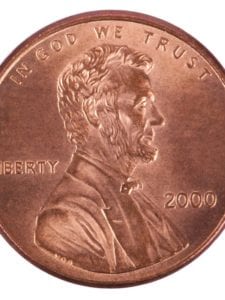 According to the government watchdog website The Nerve:
“Former Columbia City Council member Brian DeQuincey Newman and Richland County Council member Kelvin Washington are scheduled to surrender themselves for arrest (Monday) morning at the Alvin S. Glenn Detention Center on tax charges relating to the Department of Revenue’s ongoing investigation into the Richland County Penny Tax program, The Nerve has confirmed.”
Washington was the chairman of Richland County Council when the Pennny Tax was passed in 2012. An audit of the controversial tax was launched by DOR in March of 2015 “to ensure public accountability and transparency,” with the preliminary findings of fraud, corruption and possible criminal activity announced in a letter to Richland County Administrator Tony McDonald in a letter from DOR director Rick Reames on Dec. 9, 2015.”
Link to Story: Link to Penny Tax Scandal story in The Nerve