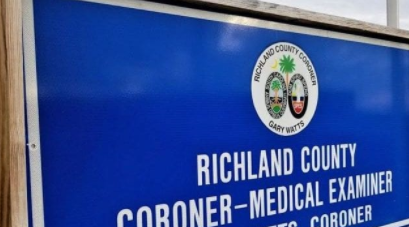 The Richland County Coroner’s Office has released the name of the West Columbia woman who was shot and killed at the intersection of McCaw Street and Malcolm Drive in Columbia.

Richland County Deputies have arrested Charles Carmichael, 40, and charged him with murder in the shooting. He was booked into the Alvin S. Glenn Detention Center.

The investigation into the murder continues.
“We are working with Richland County Sheriff’s Department to fully investigate this matter,” said Rutherford.