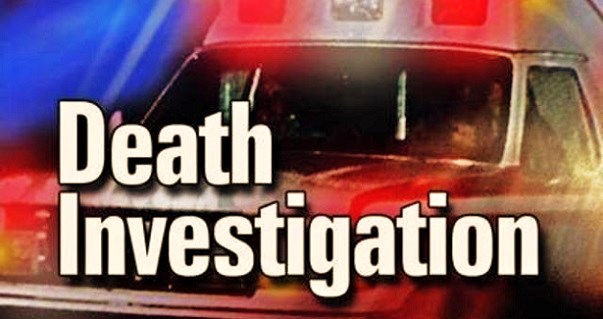 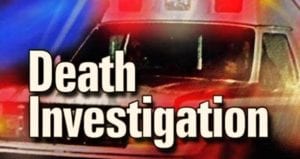 Lexington County Coroner Margaret Fisher has released the name of the individual who was killed on Monday, at approximately 5 p.m. at a residence on East Selwood Lane in Columbia.

The individual shot was as Timothy A. Milliken, age 56.Mr.

Milliken was pronounced dead at the scene from gunshot wounds sustained after he was shot by deputies who were called to the incident location in reference to an altercation between Milliken and another family member.

An autopsy performed on Tuesday,revealed that Milliken died from multiple gunshot wounds to the upper body. The shooting remains under investigation by the Lexington County Coroner’s Office and the South Carolina State Law Enforcement Division.