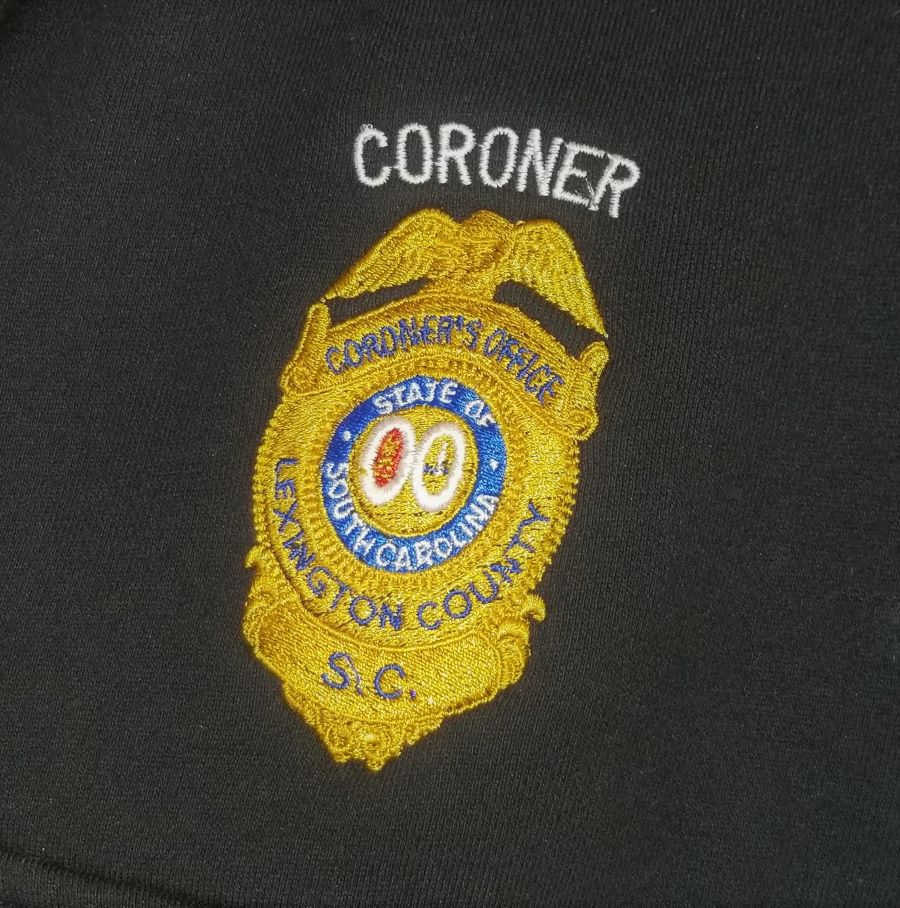 Lexington County Coroner Margaret Fisher has identified the two people who were killed in a multi-vehicle crash on September 18, 2022 at approximately 11:30 P.M. at the intersection of Augusta Road and 12th Street in the town of West Columbia in Lexington County.

Coroner Margaret Fisher states that a two-vehicle crash took the lives of a passenger in an SUV as well as the driver of the semi-truck. The driver of the SUV was injured in the crash and was taken to an area hospital with injuries.

The driver of the semi-truck, who was not wearing a seatbelt, has been identified as 56-year-old, Alton Ray Keisler of Gilbert, S.C. Mr. Keisler died on the scene from injuries sustained in the collision.

The passenger of the SUV, who was wearing a seatbelt, has been identified as 16-year-old Paris S. Franklin of Lexington, S.C. Miss Franklin died on the scene from the injuries she sustained in the collision.

The West Columbia Police Department continues to investigate the incident.