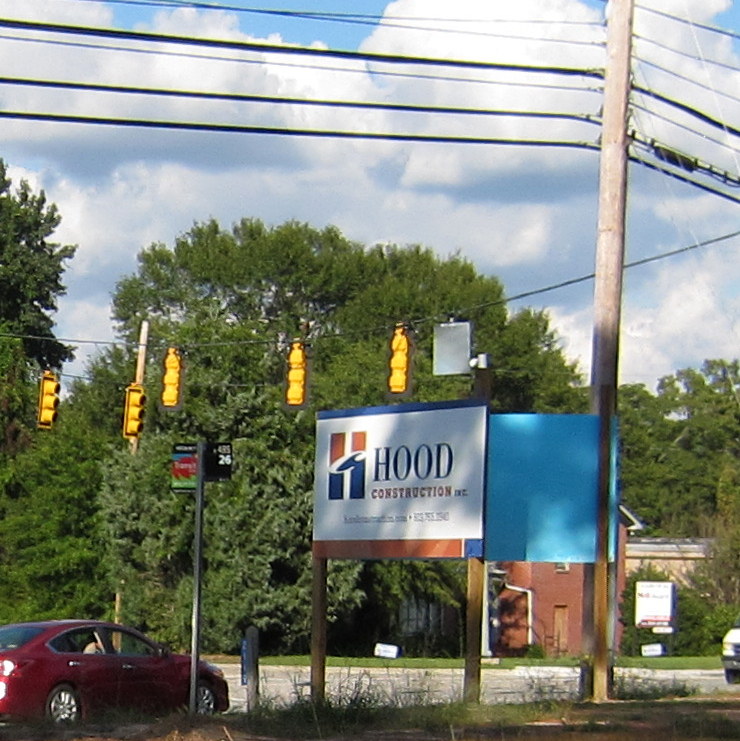 September 4, 2015|[email protected]_news|Comments Off on Construction company sign goes up on Sunset Boulevard|NEWS

Hood Construction has put a sign on the site where a new Goodwill facility is to be built in West Columbia. The store will be at the corner of Klapman Road and Sunset Boulevard. The plans call for a 35,000-square-feet

westmetronews.net Report about the Goodwill store

Goodwill Industries of Upstate/Midlands South Carolina has not announced a  groundbreaking date, but Crystal Hardesty, director of marketing and public relations for Goodwill Industries, said the store’s opening is expected to be in the summer of 2016.  West Columbia’s Goodwill  store on  Meeting Street will remain open.

The new Goodwill will include a retail portion along with a Goodwill Job Connection department and a unique Clearance Center, where thrift items will be sold in bulk.

A newly constructed Goodwill store was opened at 4708 Sunset Blvd. in May. That building is next to the now-closed Monkey Joe’s children’s play facility.