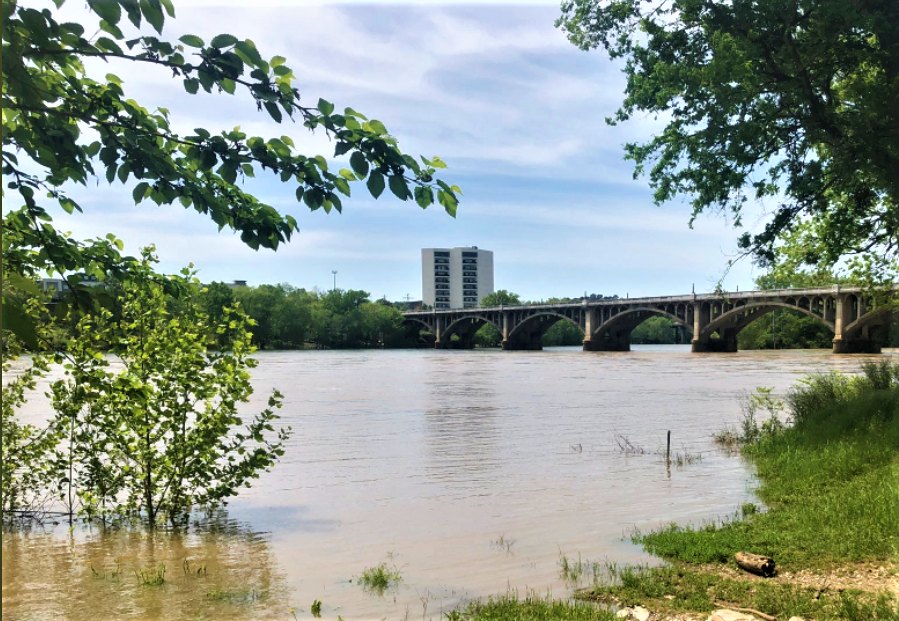 April 20, 2022|admin|Comments Off on Congaree River crests at 13 feet Wednesday – Parts of West Columbia, Cayce Riverwalks closed due to flooding|NEWS

The Congaree River at Columbia crested earlier Wednesday at just over 13 feet. According to the Cogaree Riverkeeper the river was at at 12.51 feet around 3 p.m. Wednesday and it was slowly dropping. Parts of the West Columbia and Cayce Riverwalks have been closed due to flooding.

The flooding occurred after water was released into the Lower Saluda River from Lake Murray as part of the lake’s draw down. Current Congaree Riverkeeper photo below