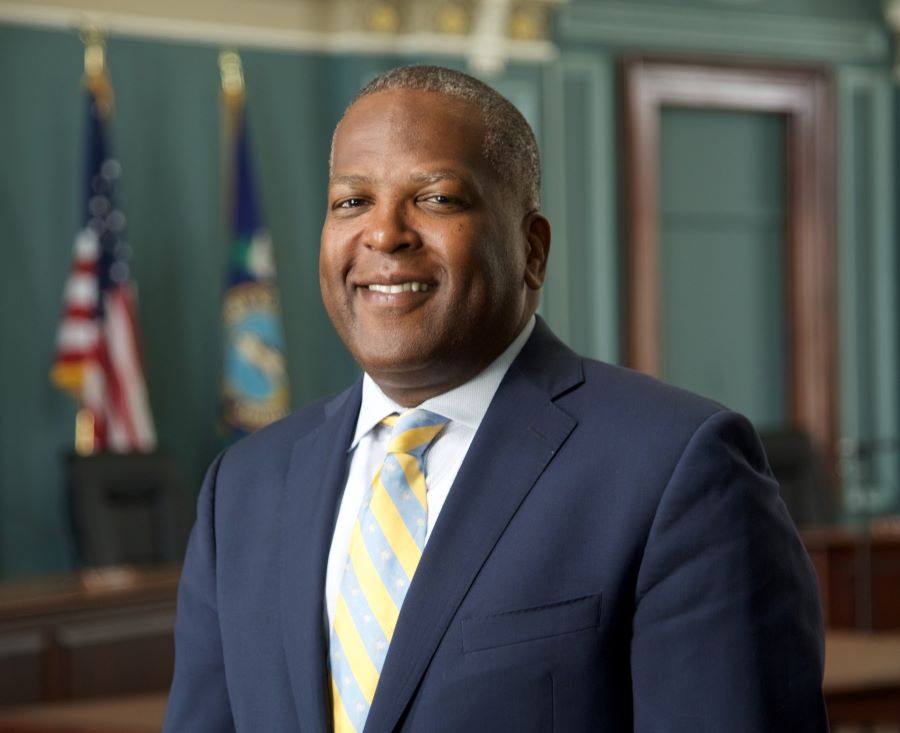 February 4, 2021|admin|Comments Off on Columbia Mayor Steve Benjamin will not seek re-election|NEWS

Columbia Mayor Steve Benjamin has announced he will not seek reelection. Benjamin was elected in 2010.

The mayor of Columbia is sometimes called on to work with the mayors of West Columbia, Cayce, and Lexington to exemplify a spirit of regional unity in order to attract economic development.

Traditionally, there is speculation that after a change in party in the White House that a high-profile member of a political party can be called to service by the president. Benjamin and President Joe Biden are both Democrats.

Also, Benjamin’s wife, State Judge DeAndrea Benjamin of Columbia lost a race Wednesday for a seat on the S.C. Court of Appeals.