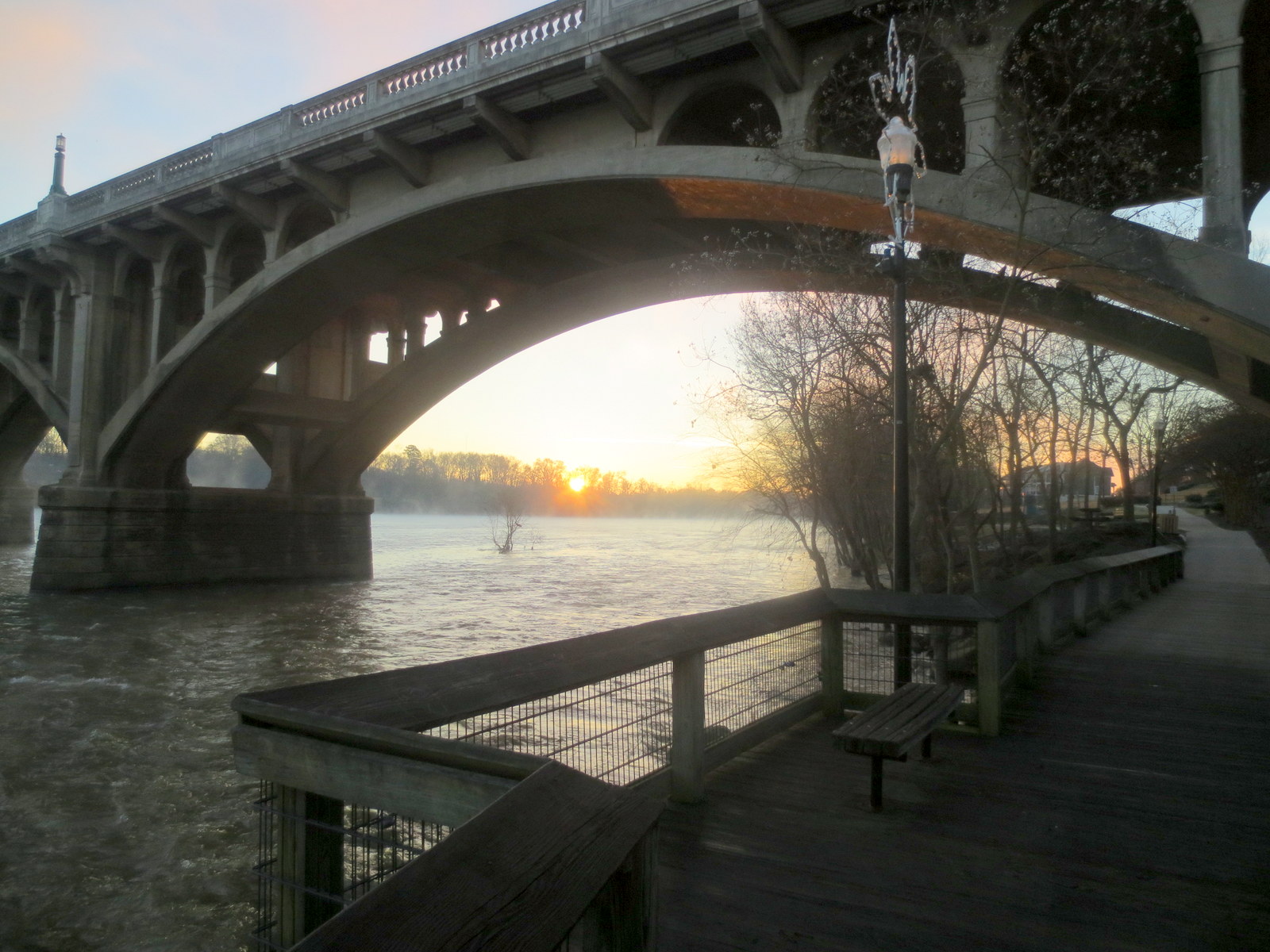 A search for Civil War artifacts on the Congaree River could begin soon.

According to an official from S.C. Electric and Gas (SE&G) a dig to remove possible Civil War artifacts from the Congaree River, across from the West Columbia river bank, could begin in late September.

It is believed that Union troops, under the command Gen. William T. Sherman, dumped munitions in the Congaree River in 1865, during the last months of The Civil War.

The site is just south of the Gervais Street Bridge, between the Gervais and Blossom street bridges, and across from the mid-section of West Columbia’s Riverwalk.

Eric Boomhower, of SCANA’s public affairs, Wednesday, confirmed published reports that contractors would begin sifting through portions of the river bed as soon as late September or early October.

A company spokesman said SCE&G has identified a “magnetic signature” in the river. He also said determining what those metal objects are is the first phase of a plan to remove black tar from a gas lamp company that seeped into the river, beginning more than a century ago. That seepage ended in the 1950s. Removing the tar would begin in May.

According to the SCE&G official, contractors with experience in removing explosives would block off river water using sandbags. Any artifacts found would be appropriately managed.

At one point, SCE&G planned to build a more-substantial cofferdam. But a cofferdam would have caused water levels to rise on the West Columbia side of the river, resulting in erosion. That plan was scrapped.

SCE&G is paying $18.5 million for cleanup of the river.

Below is the story of the Congaree clean up that ran on westmetronews.net in January.

Columbia side of Congaree to be dammed?

There is a plan to build a cofferdam on the Columbia side of Congaree River, between the Gervais and Blossom street bridges, according to a news report published Sunday.

Eric Boomhower did not confirm the details in the news report, but he said SCANA has been clear in its plans to remediate the black tar accumulation in the river, since 2010, when the problem was discovered. Boomhower also said any current plans to address the clean-up will be revised.

“There’s a very good possibility (the proposal that SCANA has presented) is going to change,” Boomhower said Sunday. He also said crews will not know for sure what is beneath the river’s water until they “get in there” and begin the job.

According to the report, the dam will be built to remove 40,000 tons of black tar that came from a from a Columbia gas plant that opened in 1906. The plant closed in 1954. There is also the expectation that a substantial amount of munitions, dumped into the river by Union troops during The Civil War will be found.

Work on the site would be conducted from May to December every year for three years. River water would be diverted to the west, Cayce-West Columbia, side of the river, according to the report.

The price tag for the dam is $18.5 million and it’s all SCANA-financed.

The dam could have walls as high as 14-feet and extend close 4,000 feet in length, with a rectangle-type design.

The project could be changed as plans go through a permitting process that involves DHEC and the U.S. Army Corps. of Engineers.