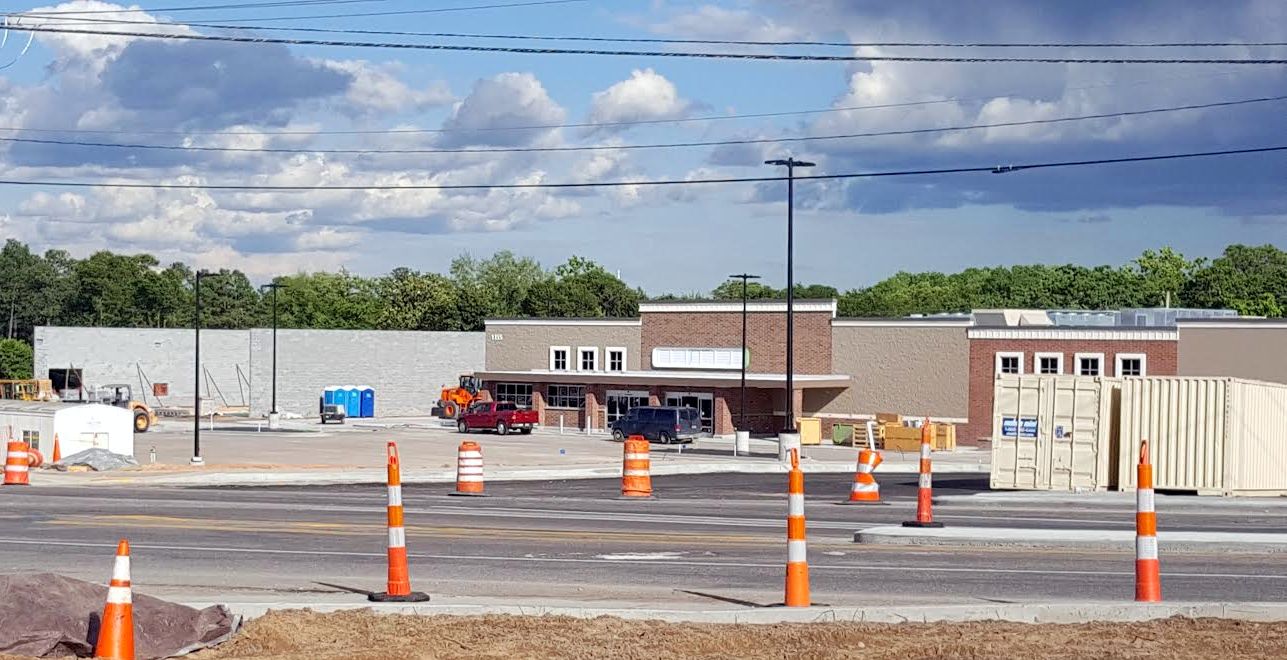 A grand-opening ceremony Cayce’s Walmart Neighborhood Grocery will be held at 7:30 a.m. June 29.

The store is at 1355 Knox-Abbott Drive. It will be open 24 hours, according to the announcement about the Grand Opening. .
For those interested in working at the Walmart Neighborhood Market, applications are being taken at 105 N. 12th St., West Columbia.
The grand-opening ceremony was announced by the Greater Cayce-West Columbia Chamber of Commerce. Katrina Tillman has been announced as the store manager.