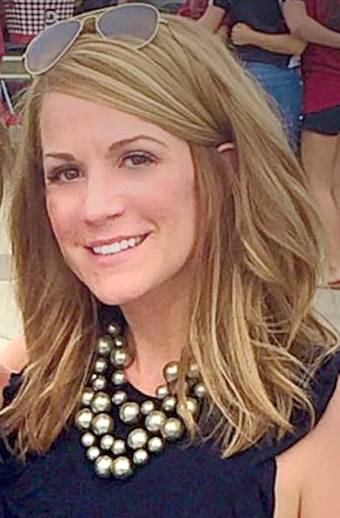 Cayce’s Ashley Hunter is the new owner of MPA Strategies

November 5, 2015|[email protected]_news|Comments Off on Cayce’s Ashley Hunter is the new owner of MPA Strategies|NEWS

Cayce’s Ashley Hunter is the new owner of the rebranded MPA Strategies, LLC. The company

was formally known as McKay Public Affairs. Hunter served as vice president of the agency. She has now assumed the role as the agency’s owner and chief executive officer. Hunter has served as spokeswoman for the City of Cayce since 2011. She will maintain her role as spokesperson for Cayce and the Town of Batesburg-Leesville.

Hunter, of Cayce, said the change gives her the chance to run a business she is passionate about.
“I am thankful to the partners of the McKay Firm for taking a chance on me and for starting this new venture in 2010,” Hunter said. “Their support, their advice and their encouragement have allowed me an incredible opportunity.” She called it “the chance of a lifetime.”
Since late 2010, McKay Public Affairs was owned by the partners in the law firm of McKay, Cauthen, Settana & Stubley, The agency has grown into a statewide public relations, lobbying, association management and project procurement organization.
In addition to the change in ownership, the newly rebranded MPA Strategies, LLC has also added two new staff members to their team. Amy Smith joined the firm on October 1 as the Director of Financial Services and Chris Smith joined on November 1 as an Association Executive.