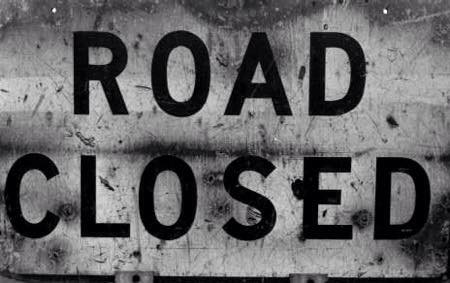 Maintenance crews for the city have been on-call to clean out run-off drains. Morrison said all areas where flooding generally occurs on city roads are experiences flooding.

Trees have fallen is some areas and there have been spot power outages throughout the area.

In Springdale Durham Dr, Baywater Dr (by Forestbrook Apartments), Lonely St, Rainbow Dr, Dalewood St, v and Wilton Rd are closed due flooding. Franklin Rd is closed due to a tree that has fallen.

In Cayce and West Columbia Church services are being cancelled and a severe flood alert for flash flooding is in effect at least until 1:30 p.m. Sunday. Cayce Mayor Elise Partin has asked all churches to cancel Sunday services out of concern for the safety of those traveling to services.

Parts of -77 and I-26 have been closed, water rescue teams from other states are coming to help in South carolina and power is out to thousdands of residents as the Flood of 2015 fulfills predictions.

If you are in a safe location, the SC Emergency Management Division is advising you not to go anywhere, Stay where you are.