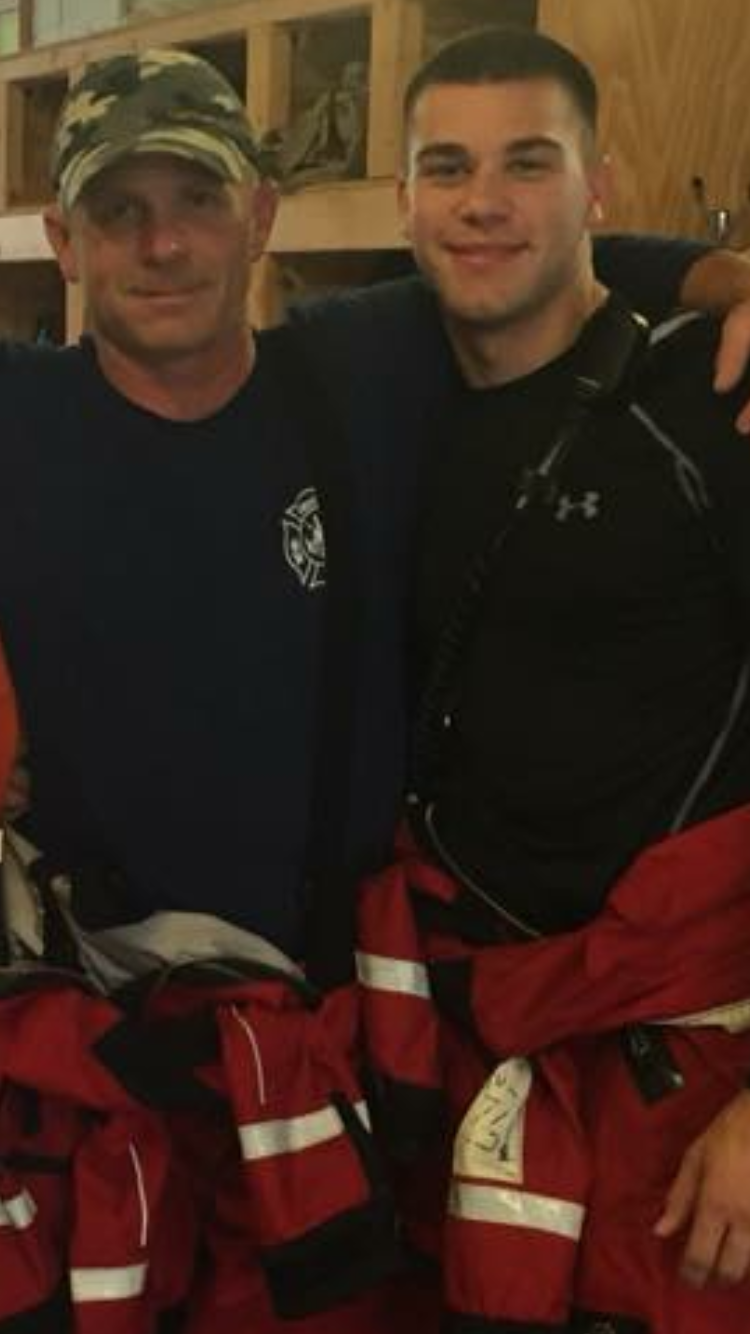 As flood waters raged, many lives were endangered.

And Sgt. Austol Youmans and Public Safety Officer John Maynard helped save one.

The two Cayce Public Safety officers were patrolling on Sunday, Oct. 4 when a man in a truck drove into the deep end of a fast moving flood on Bluff Road in Columbia.

Thanks to a mutual-aid agreement between Cayce, West Columbia and Columbia emergency teams, personnel from Cayce were sent to help in the most dangerous sections of flooding.

The man who was in the submerged end of his pickup truck was pulled out after a passer-by broke out the back glass of the truck to reach in and pull out the frightened man.

With the driver of the truck, and his rescuer, marooned in a current of flood water, Youmans and Maynard hit the water and made their way to the truck.

The officers them clutched the two endangered me, and brought them back to solid ground.

McNail said Youmans and Maynard were sent to Maine in February to get swift water rescue certification for situations just like the flood that hit the area last week.

“We want them to be prepared for any emergency,” said McNair.