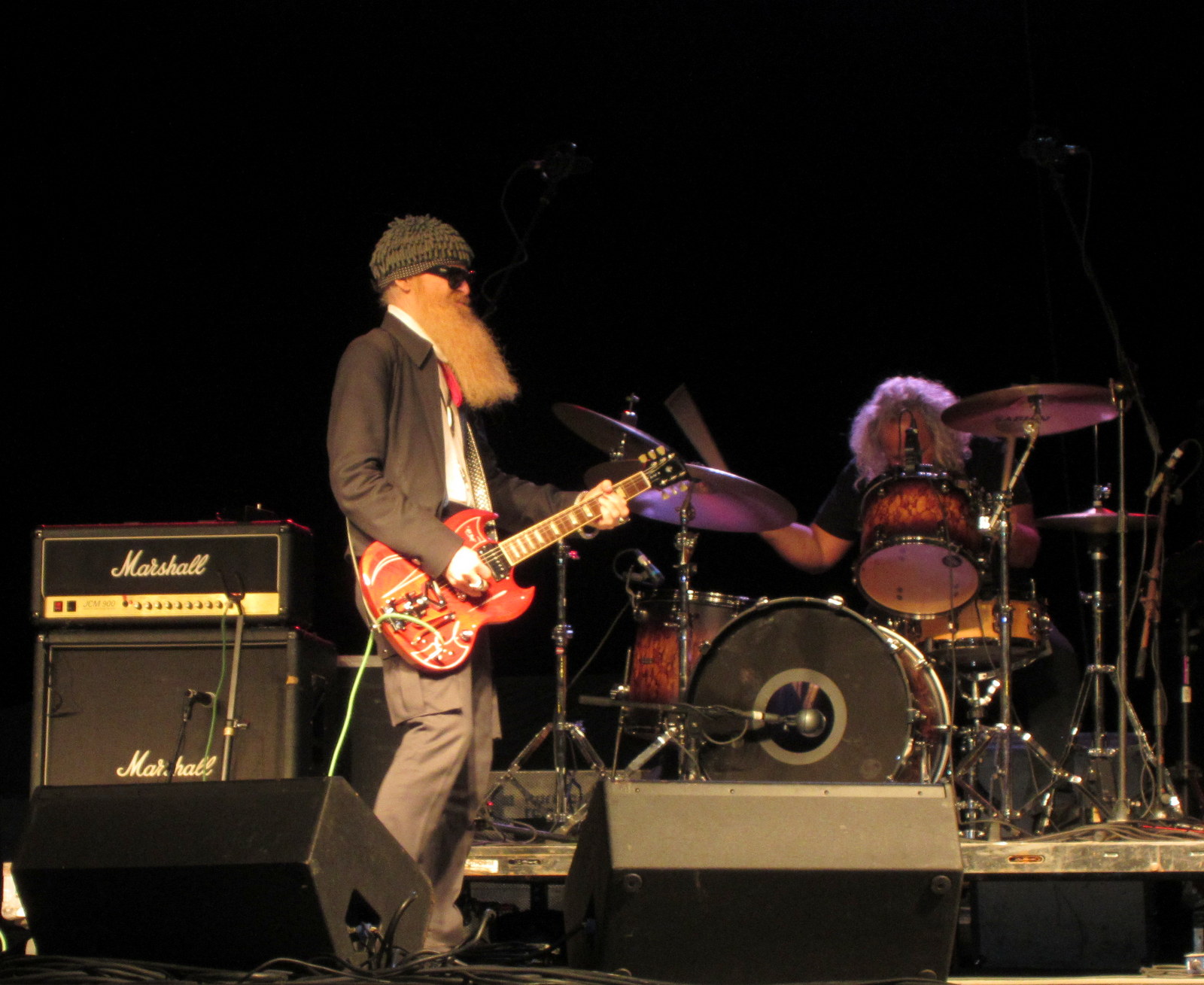 The quality of the music was high, but those who came to see Stevie Wonder, Sunday, left disappointed.

Debra Cox, organizer of the Rocking 4 Relief concert, came on stage at about 8:30 p.m. and announced Wonder was still in Charlotte with his family, and would not play at the Historic Columbia Speedway as scheduled.

Cox, when announcing Wonder would not make an appearance, said there will be another relief concert in March, and all tickets purchased for Sunday’s show, would be honored then.

The concert was initially billed as a tribute to the victims of the shooting at Mother Emanuel AME Church in Charleston. All proceeds from the 2,000 (announced)  who paid $20 or $40 to see the show were earmarked, officials said, for victims of the floods that hit the area in early October. Blue Cross/Blue Shield was the concert stage sponsor.