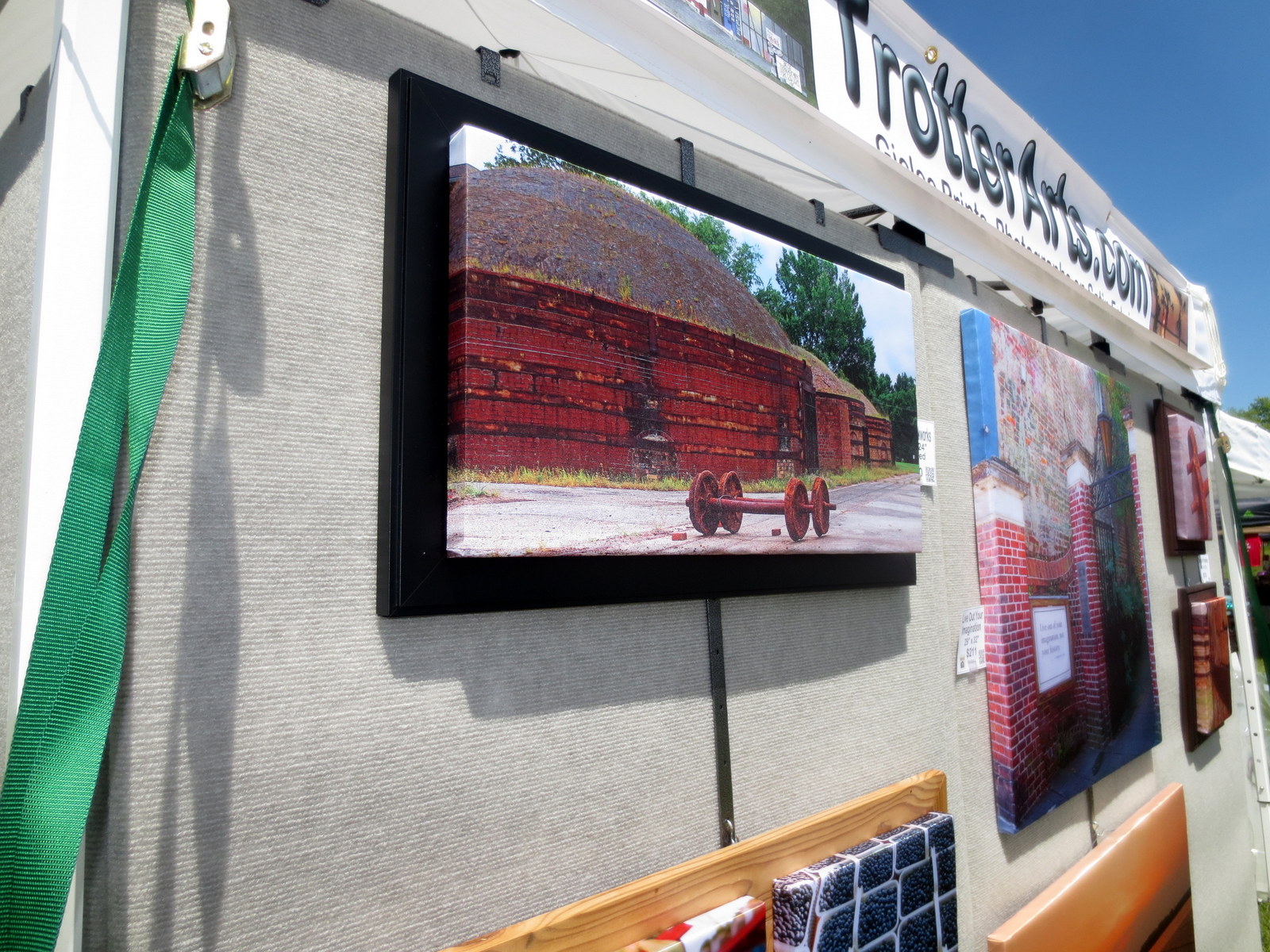 This Saturday’s Cayce Festival of the Arts has grown.

“”It will be bigger and better,” said Aubrey Shaw. We had around 50 artists last year. We have almost 100 artists this year.”

This year, the second annual Cayce Festival of the Arts has a new location. It is being held – from 9 a.m. until 5 p.m. in front of Brookland-Cayce High School, 1300 State Street, Cayce. The festival features fine artists, crafts and authors from across South Carolina.

The festival will have the feel of a street festival.

“The City of Cayce will block off State Street from Indigo Avenue to Lafayette,” said Shaw.

There will be four or five food trucks at the festival, too.

Last year the festival was held at the Guignard Brickworks.

It’s free to the public and family-friendly, Also offered will be: face painting, balloon animals and special appearances from South State Bank’s Stash the Squirrel.

Shaw also thanked Lexington School district 2 for allowing use of BC High School.

“We needed more space and the school district was glad to work with us,” Shaw said.

She said there will be student artists on-site, too.

Shaw said 80 percent of the vendors who came out for the festival last year will be back. She also said there there will be more local authors at the festival in 2016.

“It’s an event to help showcase our community and its local talent,” Shaw said. But she is thrilled that out-of-town artists will be at the festival too.

“About 15 percent of the artists are from Cayce. And there will be a significant showing from West Columbia artists, too,” Shaw said. “We are thrilled with the response.”