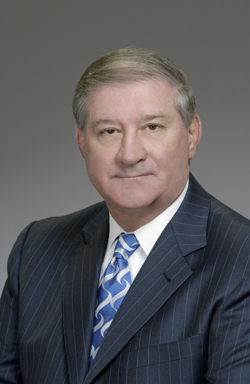 Candidates to run for Donnie Myer’s position lining up?

Will Rick Hubbard seek the 11th Circuit Solicitor’s seat and has Solicitor Donnie Myers decided not to run for re-election in 2016?

Hubbard is a former 20-year employee of the 11th Circuit Solicitor’s Office.
There is a report circulating on social media, indicating that Hubbard is resigning from his position with the S.C. Attorney General’s office to seek election as solicitor.
The 11th Circuit cover the counties of: Lexington, Edgefield, Saluda and McCormick.
The window to file to run for office in South Carolina opens noon, Wednesday. (March 16.) and remains open until March 30.
Larry Wedekind, who also worked for Myers in the solicitor’s office, said he will run for the position. He was a prosecutor with the State Grand Jury.